I Know a Couple of Secrets That Would Make Your Life Better. 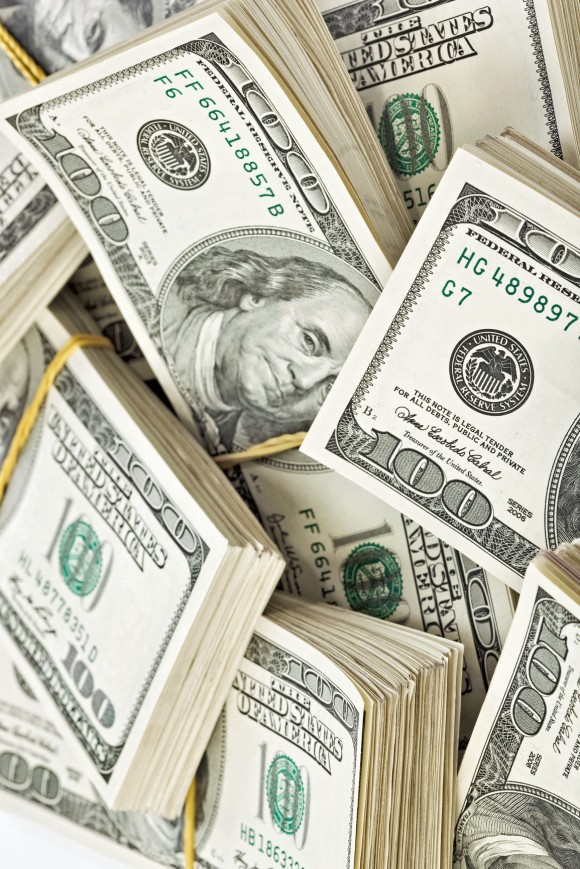 This dumb shit is as old as the scribes and Pharisees.  The truth is (and I give it to you for nothing, because it is worth nothing if I give it, but only worth something if you receive it, which might have something to do with why it is called “the received word,” and not “the delivered, dictated, or SOLD word”) most people who are possessed of any real knowledge are not looking to sell it to you.  In fact, the very act of putting a price tag on truth nearly guarantees that the peddler has none to sell you, and very little if any true awareness of his/her own.

I had considered Transcendental Meditation for a brief while.  It felt to me like something proactive to do, something besides just sit there.  Nothing wrong with just sitting per se, one of my most favorite things.  Most fair weather mystics will sit and search in more or less equal measure on the path to transcendence, which comes eventually whether they chose to do either, or neither, but only makes you feel like you’ve earned your enlightenment in any egoistic sense if you get up off your ass.  The funny thing here is that if you need to feel as if you’ve earned your enlightenment, you are still more or less wholly ego-influenced, which means you haven’t been enlightened at all.  Ya gotta laugh at this shit!  Anyway, the sitting, as I expressed, particularly if you sit in anticipation of revelation, can, in the least case, strain patience, or, in more acute manifestations become boring to the point of madness where one gets up and runs screaming into the arms of the for-profit gurus simply to break up the monotony, which is more or less what I did on any number of occasions.  Frightened by visions of having sat there forever and breathing my last unenlightened breath to the sound of The Master’s derisive laughter, I undertook to “learn” something. END_OF_DOCUMENT_TOKEN_TO_BE_REPLACED