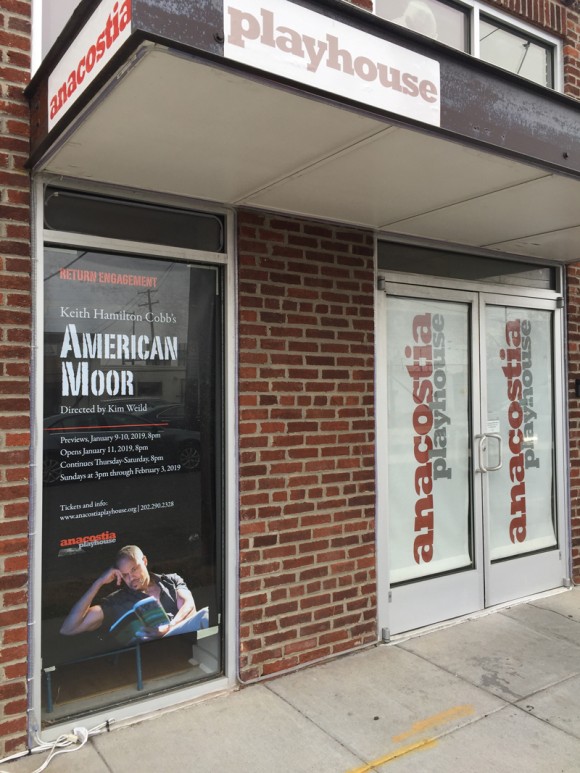 The January production of American Moor at Anacostia Playhouse was another triumph if you listen to the local press.  What I should have done was captured photos and video of audience and audience reactions the way they do to advertise a project heading to New York.  As per usual, however, we were always short staffed.  Theatre on a shoestring is like that, no matter how good it is, no matter how many people turn out and are moved by it.  There are just too many tasks to undertake, and too few sufficiently remunerated people to get it all done efficiently.  I should be used to it by now.  American Moor has been evolving into the piece of art that it is for over six years in collaboration with little theatres, and underfunded theatre makers.  And at the end of the day, what slips through the cracks is most often the documentation that suggests just what a wonderful project we’re pushing…  So I don’t have a lot of imagery here of audience, but only a few that speak of our time there. 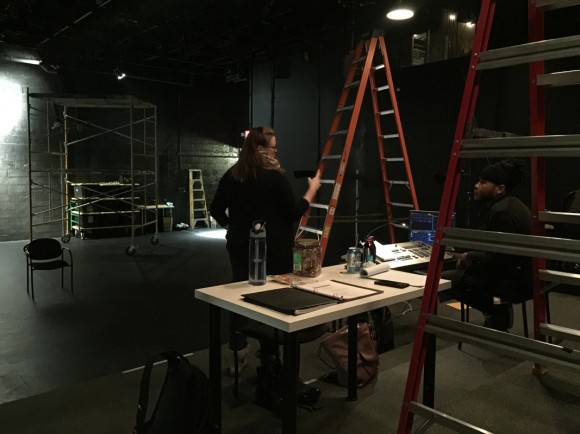 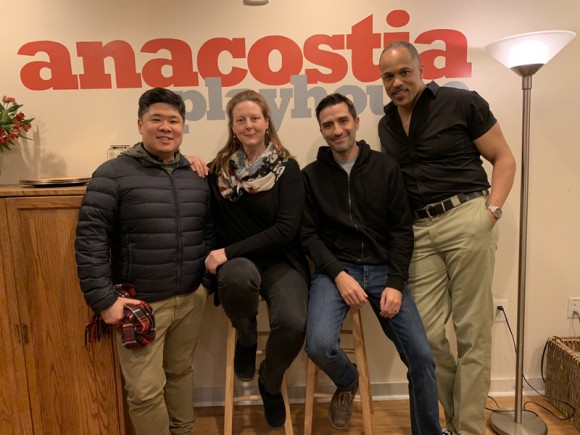 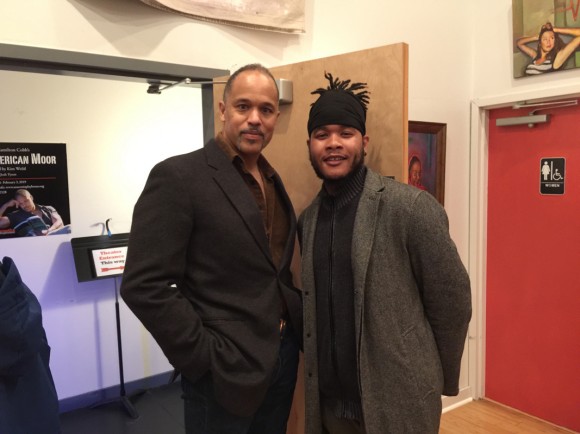 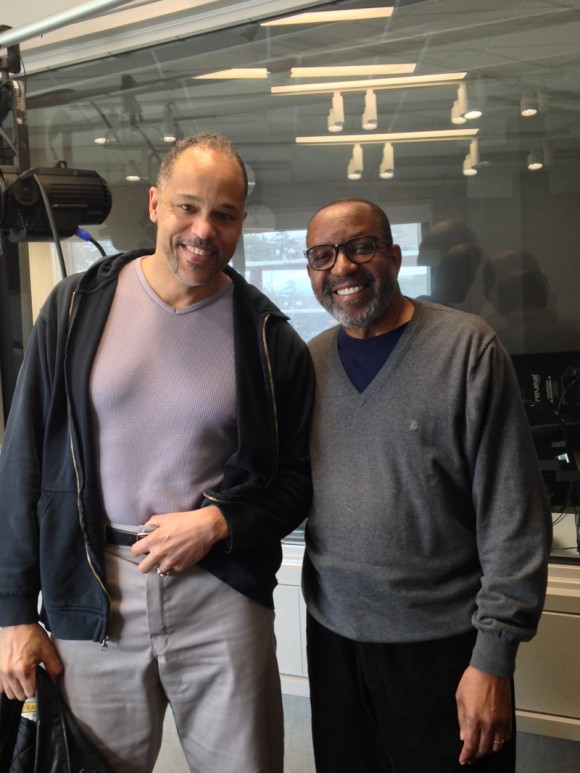 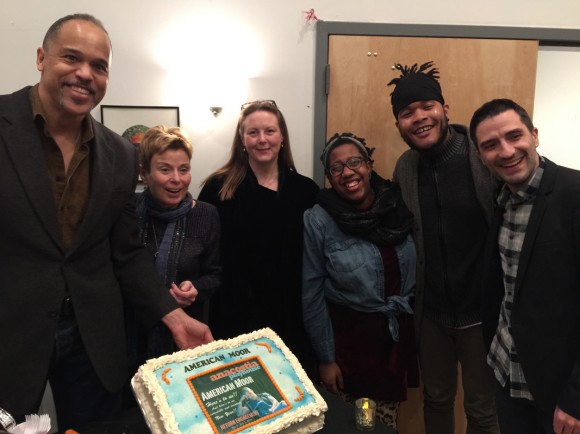 This was an important stop in our 5 Destinations/5 Presentations that started back in New Jersey at Luna Stage Theatre last August, and will culminate at ArtsEmerson in Boston in April — not only because we had a good run, but because it was a return to a theatre that has believed in this playwright and this piece of theatre from the beginning.  And belief is what it takes, not just belief in me and my creative team, but belief that theatre can save our lives, and teach our hemorrhaging culture to heal.  It meant everything in the world to all of us to be able to collaborate once again, make new friends and colleagues, engage with new audiences, and grow together.

With gratitude, we are all looking forward to Fall of 2019.  Seven years of work is coming to fruition.  Stay tuned. 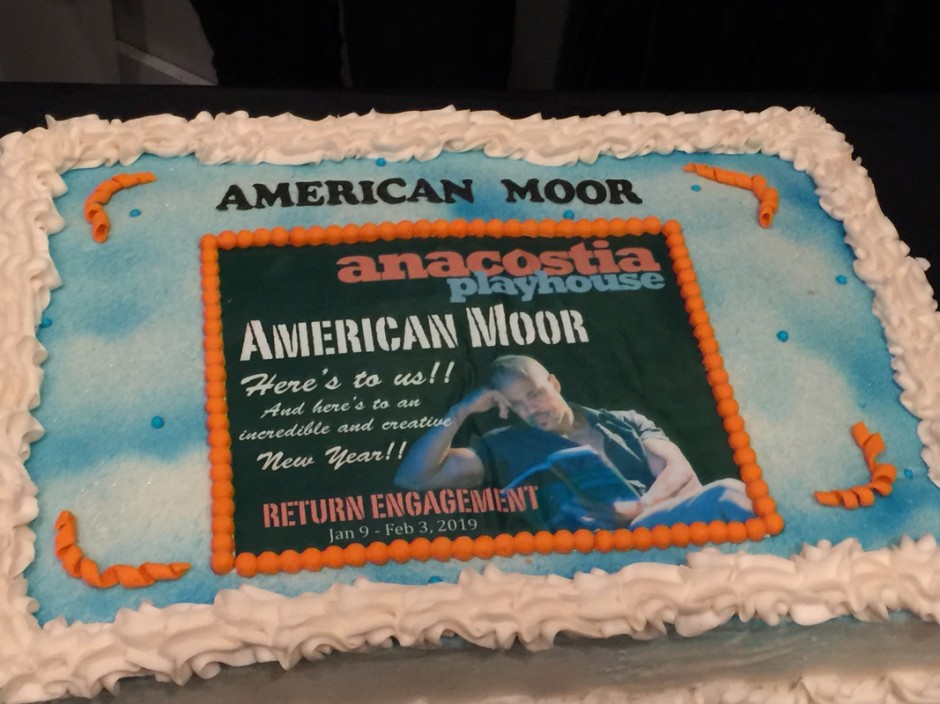