In Print, eBook, and Downloadable Audio 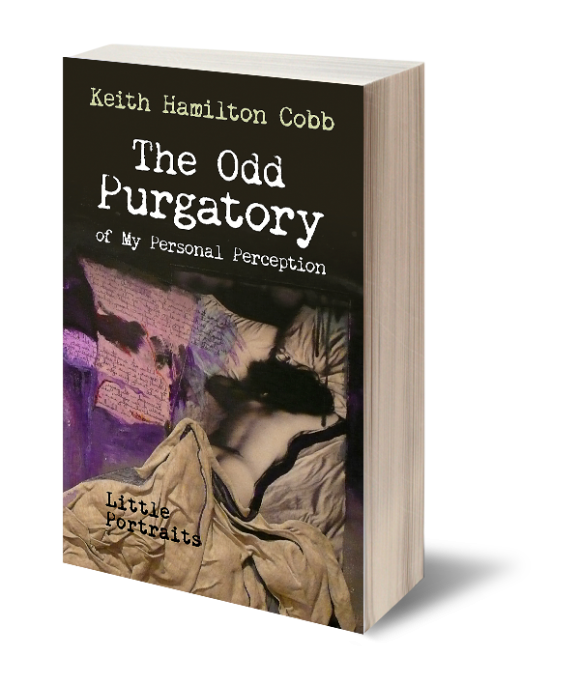 These short pieces were a long time in coming.  Many of them were around three laptops ago…  But now they’re here, and that’s about all I’ve got to say about them…  Except perhaps that, over the many years that I’ve picked them apart, put them back together, slapped them around, and let them sit, they were fun to write.  Perhaps they’ll be fun to read as well.  Perhaps you’ll have a look, or a listen… and let me know. 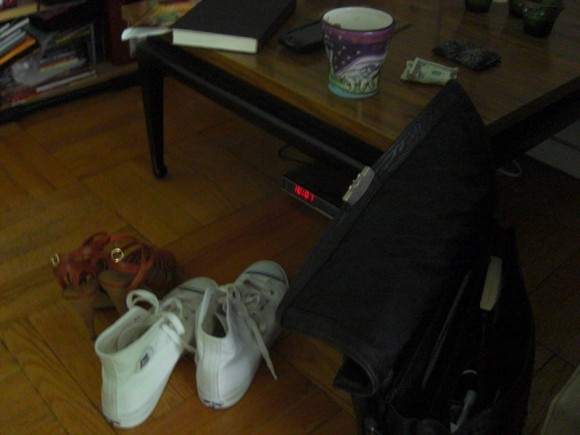 “Roman lay sprawled on his face about the bed, half dreaming, less than half awake, reached for her, his fingers finding, feeling the contour of an uncovered hip, his touch her stirring, turning from him, a long, irregular breath, exhaling, pressing her back against him, and he wishing he could be outside of himself on mornings like these; outside of himself, invisible, and watching the two of them together, waking, and behaving like two do when their only acquaintance has been made by the trial and error of an unplanned, first time tryst; when the light of the morning reveals that they are beautiful.”

Excerpted from the short story, “Beth and Roman” from the collection, “The Odd Purgatory of My Personal Perception”
©Keith Hamilton Cobb