Tag Archives: Out Of The Closet

Arrogance, Ignorance, and a little innocence, and Reports of a Fella’s Homosexuality can end up being GREATLY Exaggerated 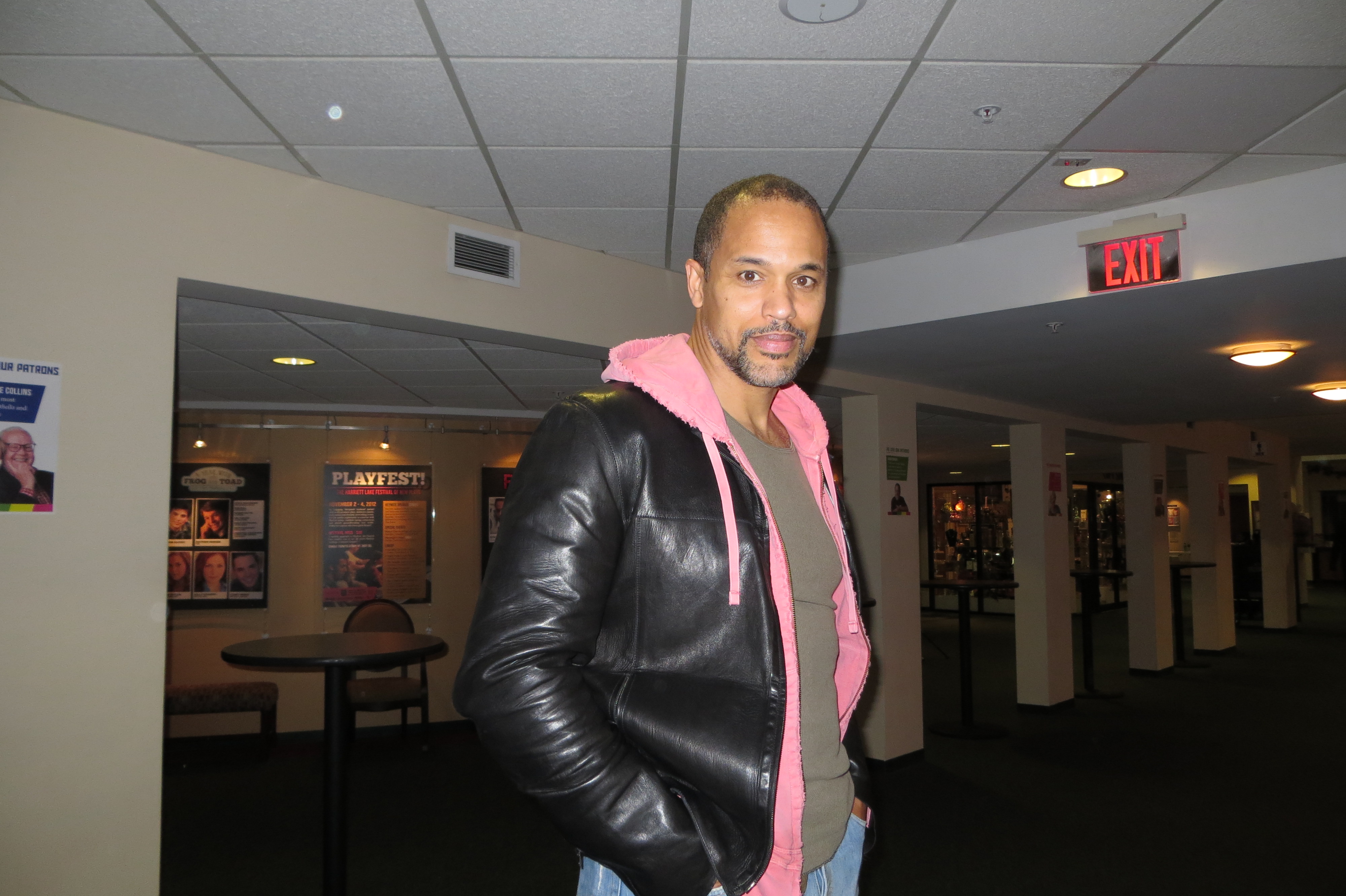 When I was an acting student at NYU’s Tisch School back in the mid 80’s they did not teach a class for this…  There was nothing that taught us how to deal with the public, odd and so often irresponsible child that it is, in the unlikely event of popular “success,” whatever that really means.  My perception of most of my classmates was that they had stars in their eyes; visions of media stardom, wealth, and prestige.  I suspect that they assumed that they would deal with the vicissitudes of fame as they arose.  For most, they never did.  Me, I had always considered myself first and foremost a stage actor.  My media aspirations were always, for me, a means to that end.

But how, in the world of television and film, to remain just an actor?…  How to be not Cruise nor Costner nor Clooney, but yet to have shown up visibly in places and in ways that generate interest, that make a splash, that foster a healthy, or unhealthy curiosity, but then to return to being just an actor again, not nearly as present on the popular radar, leaving those who rose to celebrate my presence in wonderment over where I disappeared to, and why?

One must be flattered by the attention of others, even if those bestowing it are unwholesome in what’s prompting their focus.  For an actor, for just an actor, attention from others suggests that you are doing something right.  We must remember that the term, “celebrity,” originally pertained to an individual who was being celebrated; one who was honored with the attention of the public because they were worthy of it.  But it is simply sensation that we honor today; the sensation of being arrested blind drunk with a half a pound of cocaine in the trunk, or for being taped having sex in a hotel room.  The culture that has arisen of people who have found a living in making of their own lives a sideshow, putting all of their business, whether real or made-up on public view for a dividend, is worlds removed from that of being just an actor.  And these “celebrities” are not wholly to blame.  We, the audience, are a culture as well.  We are a culture of watchers, looking for escape from frightening lives of our own, with puerile interests and morbid curiosities.  “Why?” is a question that we hardly have the time to ask of ourselves anymore for fear we might miss the start of the next episode of “The Real Housewives of New Jersey.”  We can barely step away long enough to look all around, and at ourselves, and observe how very ugly, and empty, it has made us.

Who is this petty, pathetic, and ignorant beast that gathers around the TV to watch the “reality” of the latest train wreck?  It is all of us together, unhappy and afraid, who just acquiesce, setting our standards so low, accepting these sordid trivialities as entertainment.  Individually we know better.  Individually, we love better.  Individually, the better angels of our nature say to us, “There is a better way for you to be.”  Individually, sometimes, we listen.  END_OF_DOCUMENT_TOKEN_TO_BE_REPLACED