Just a few brief clips of the work in Tallahassee.

This post performance discussion was particularly informative for me, as I saw that the work is beginning to expose levels of itself that only audience experience can reveal.  Post-performance participants express connections to the play that are unique to them and to their experiences in life.  I respond to their questions, but mostly I want to just sit back and listen to their immediate responses to the play.  I learn so much just by hearing them talk. 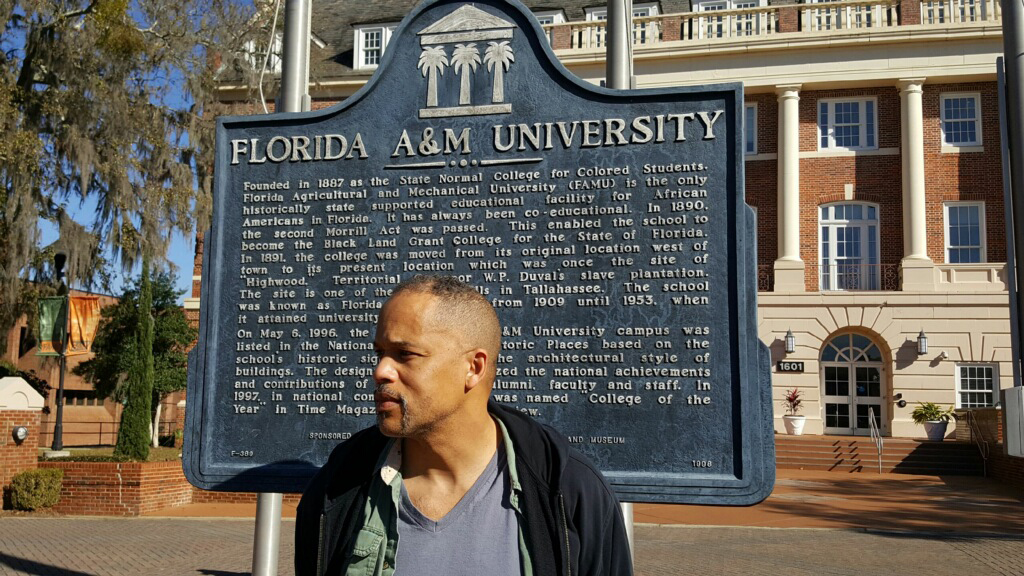 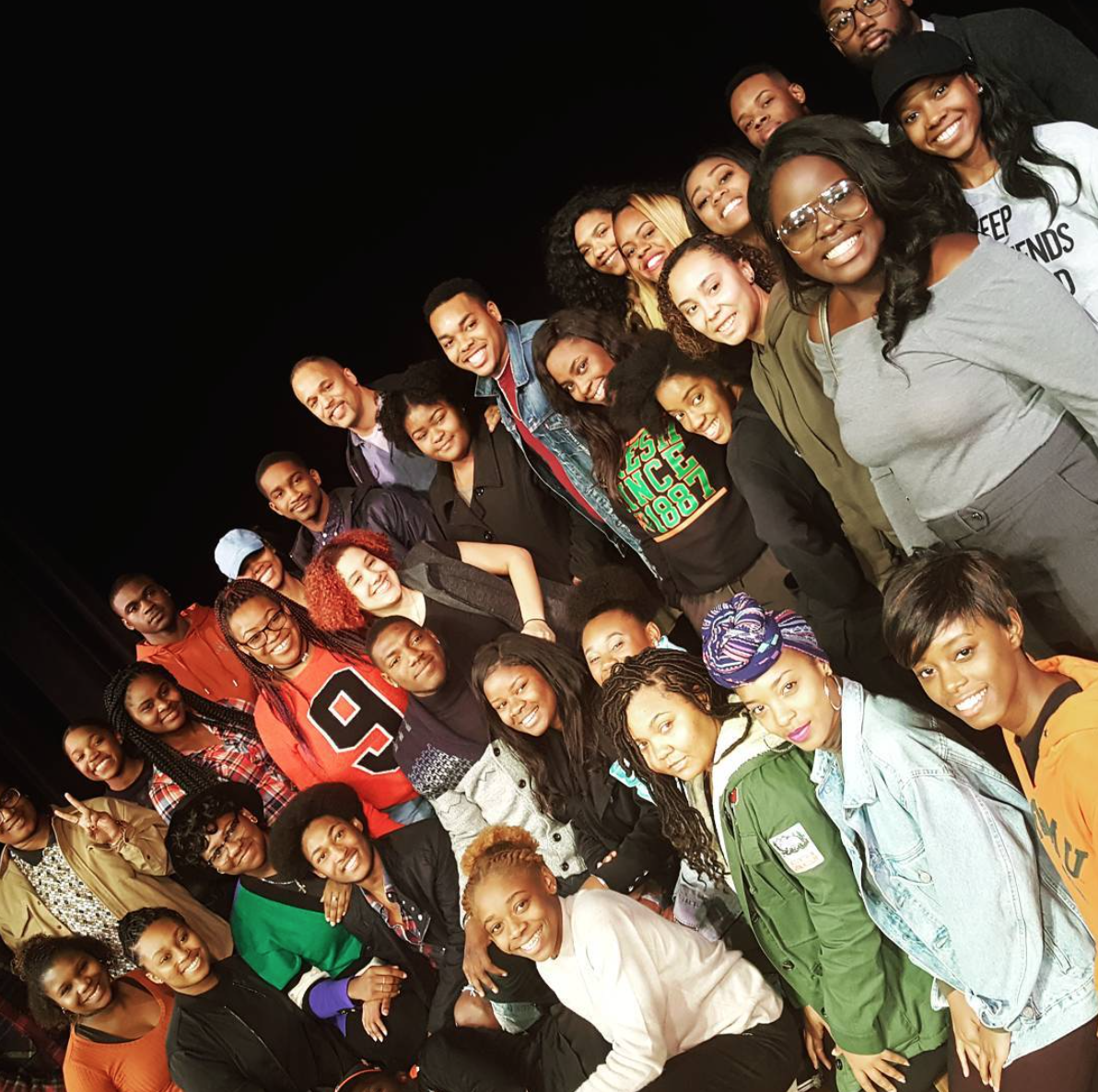 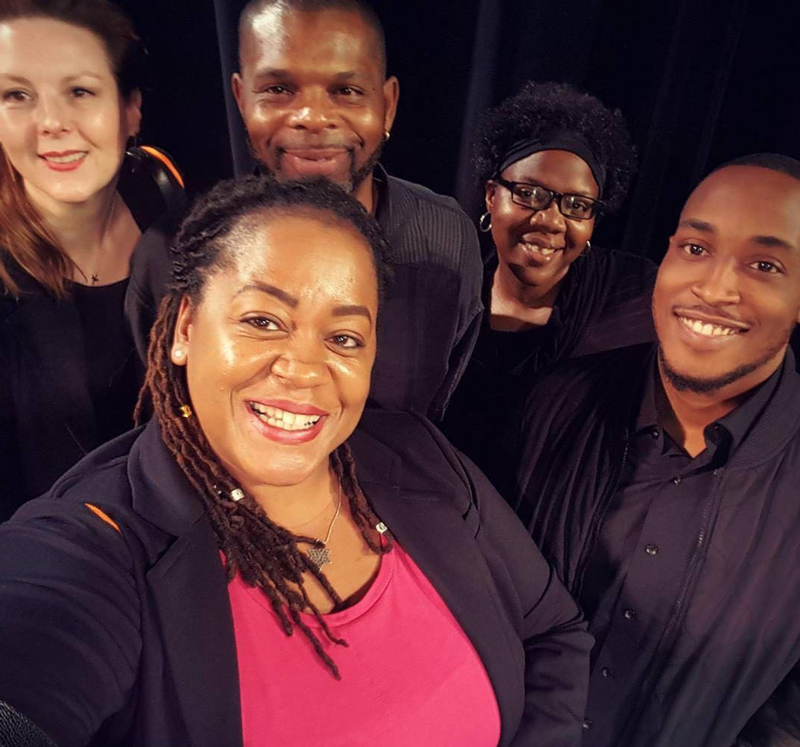 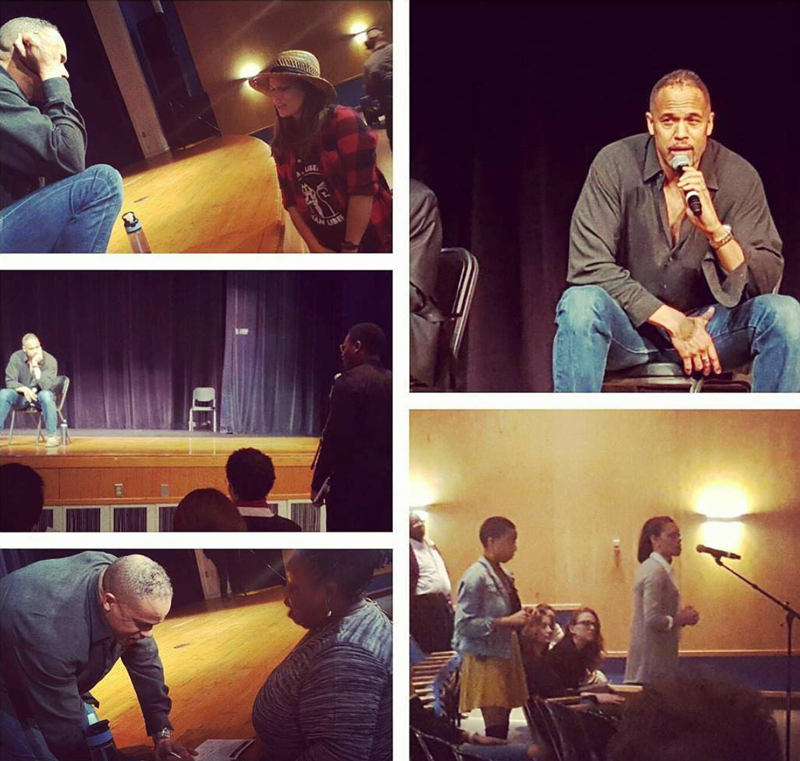 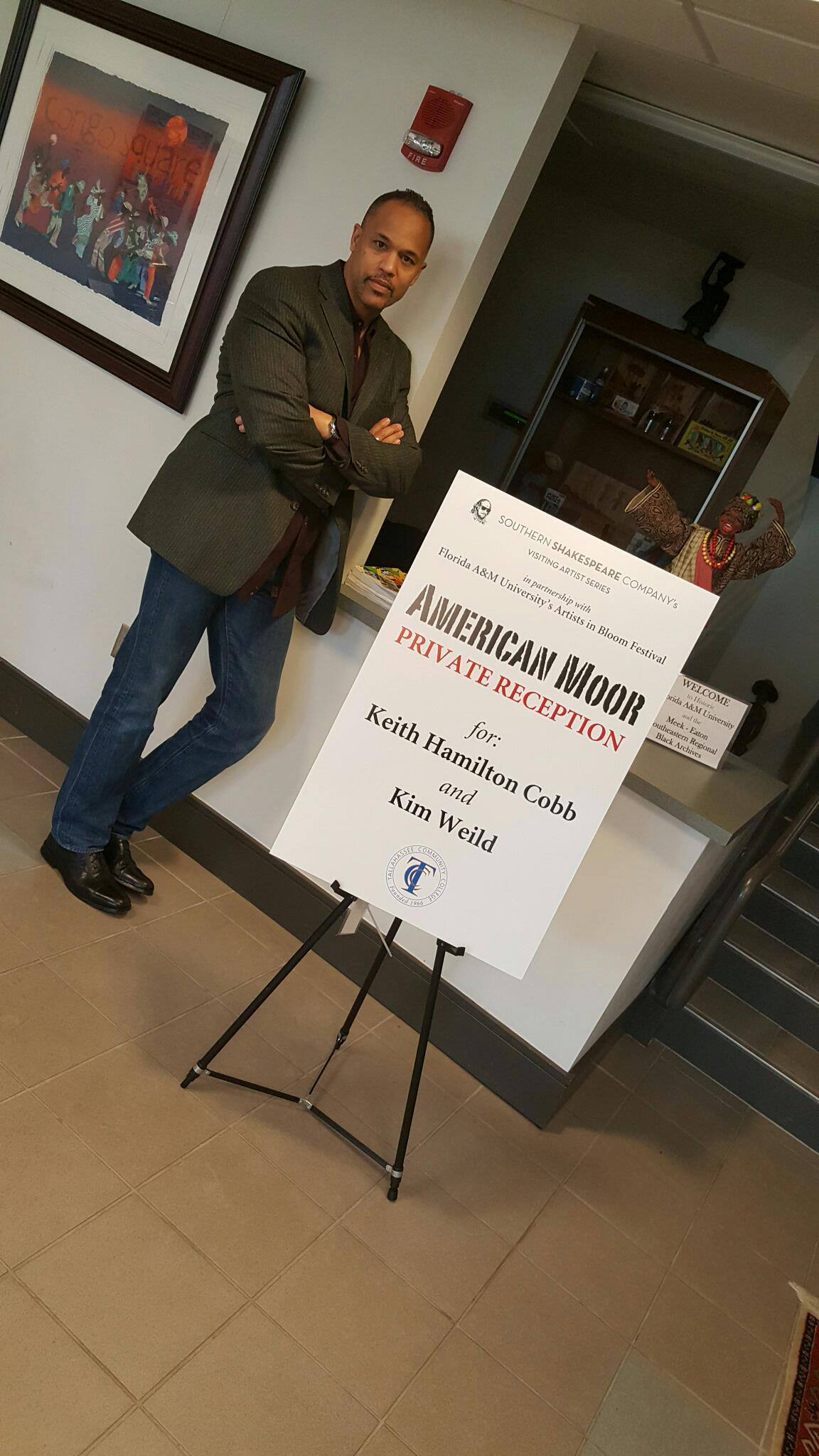 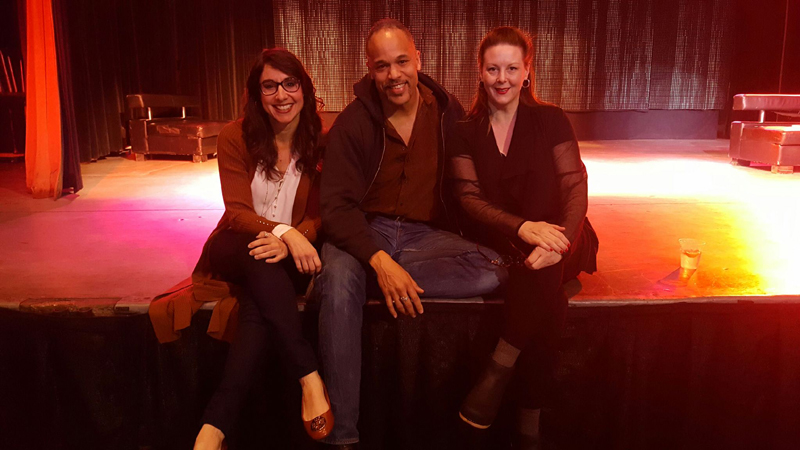 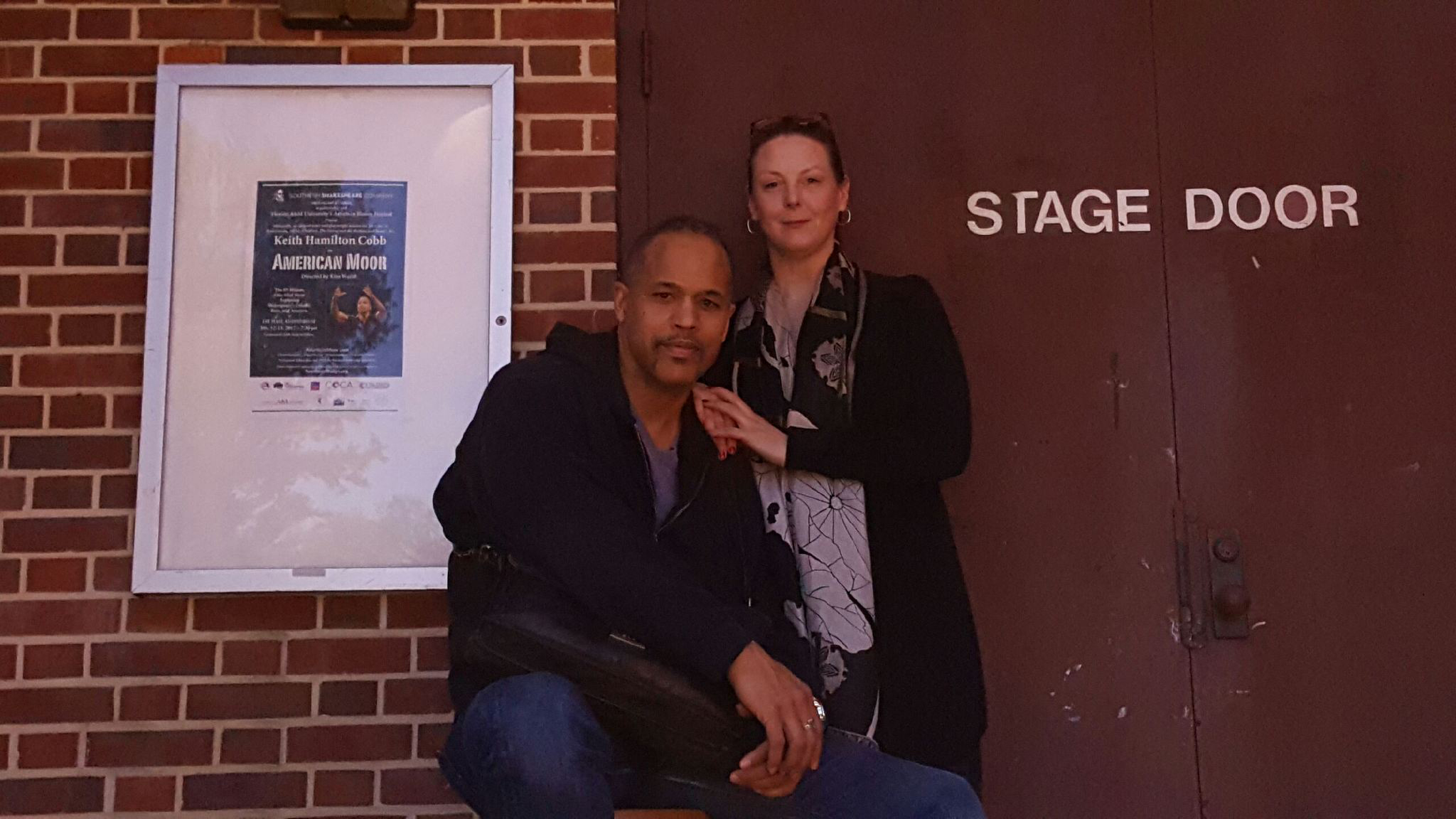 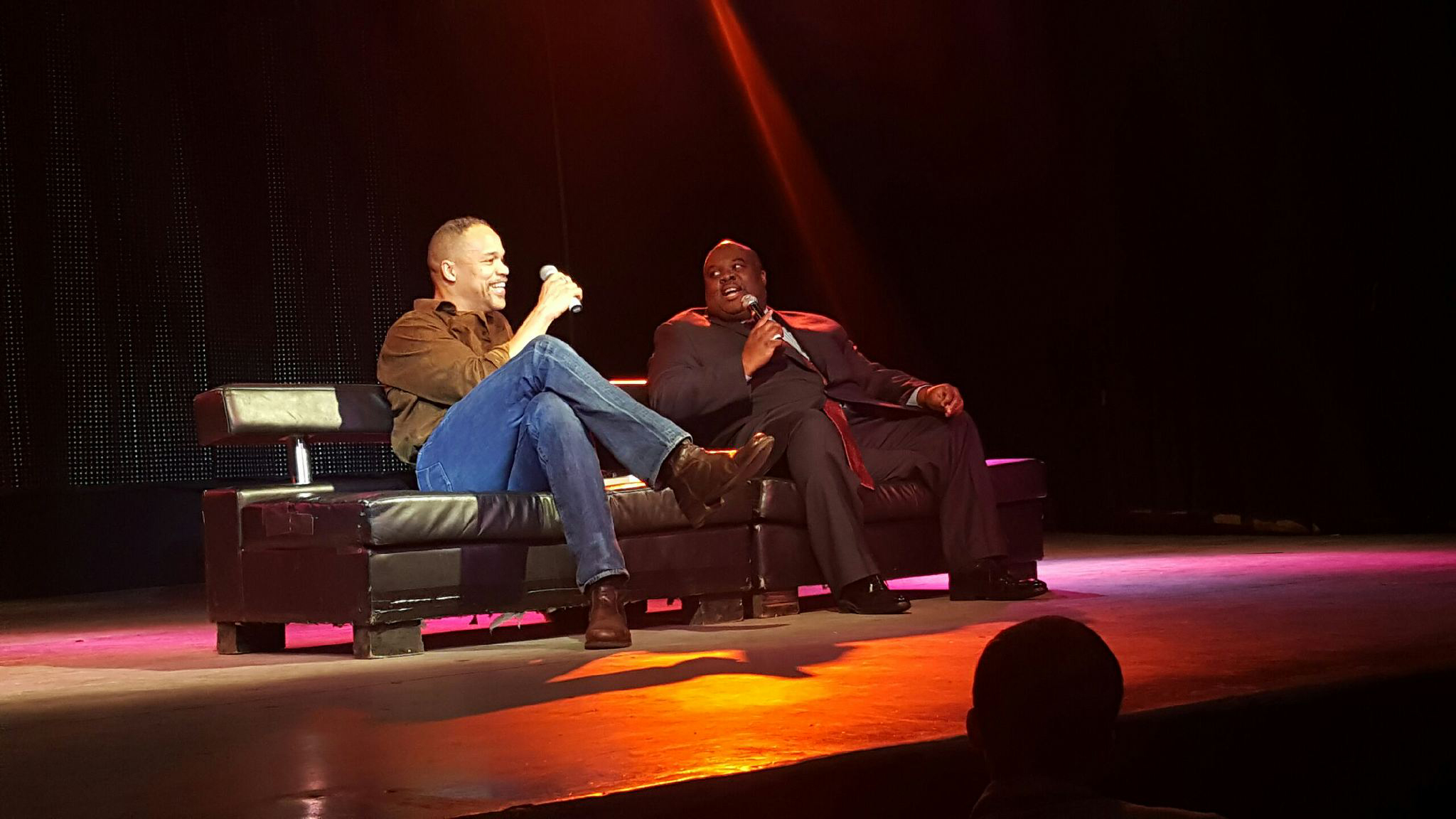 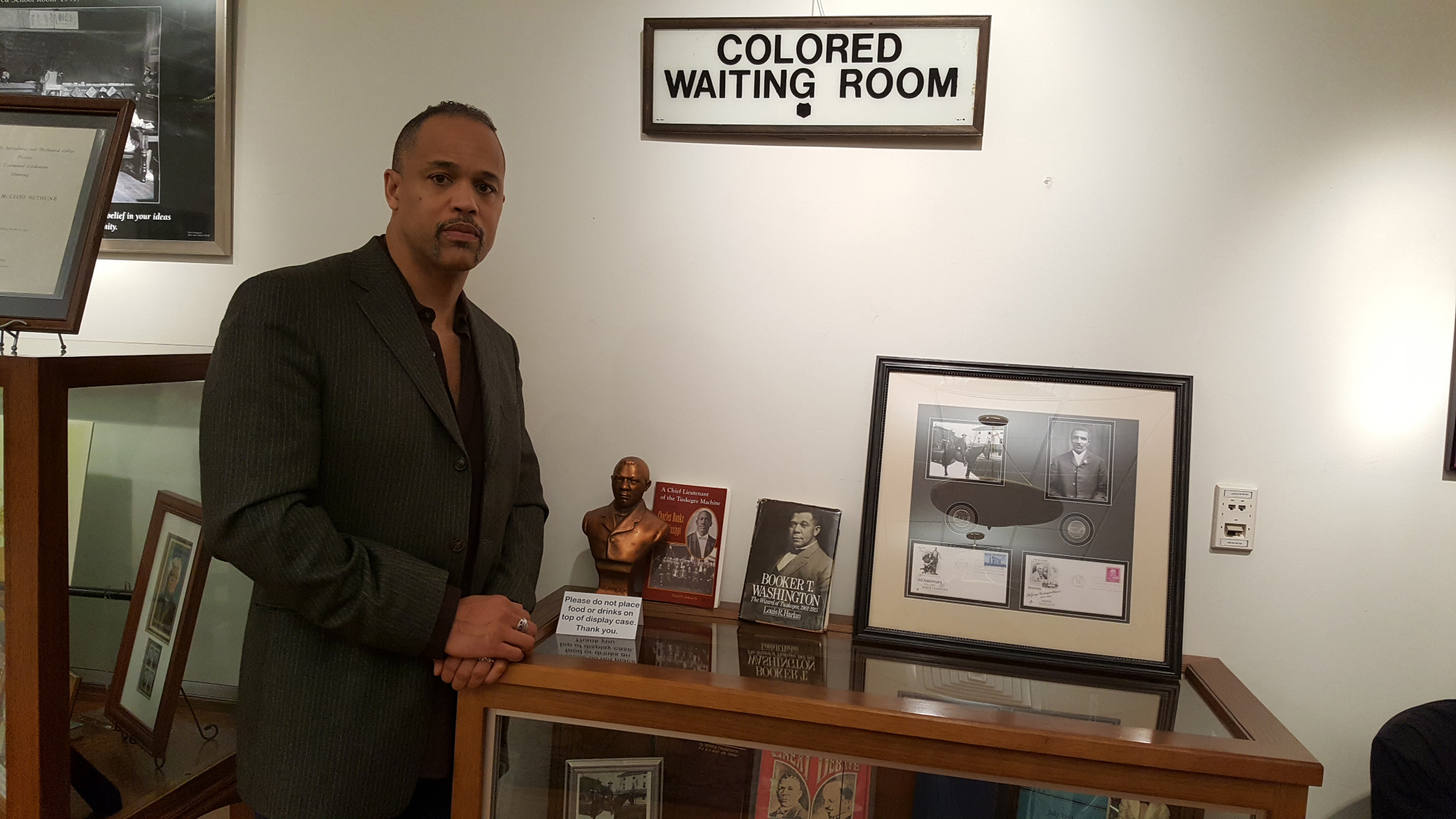 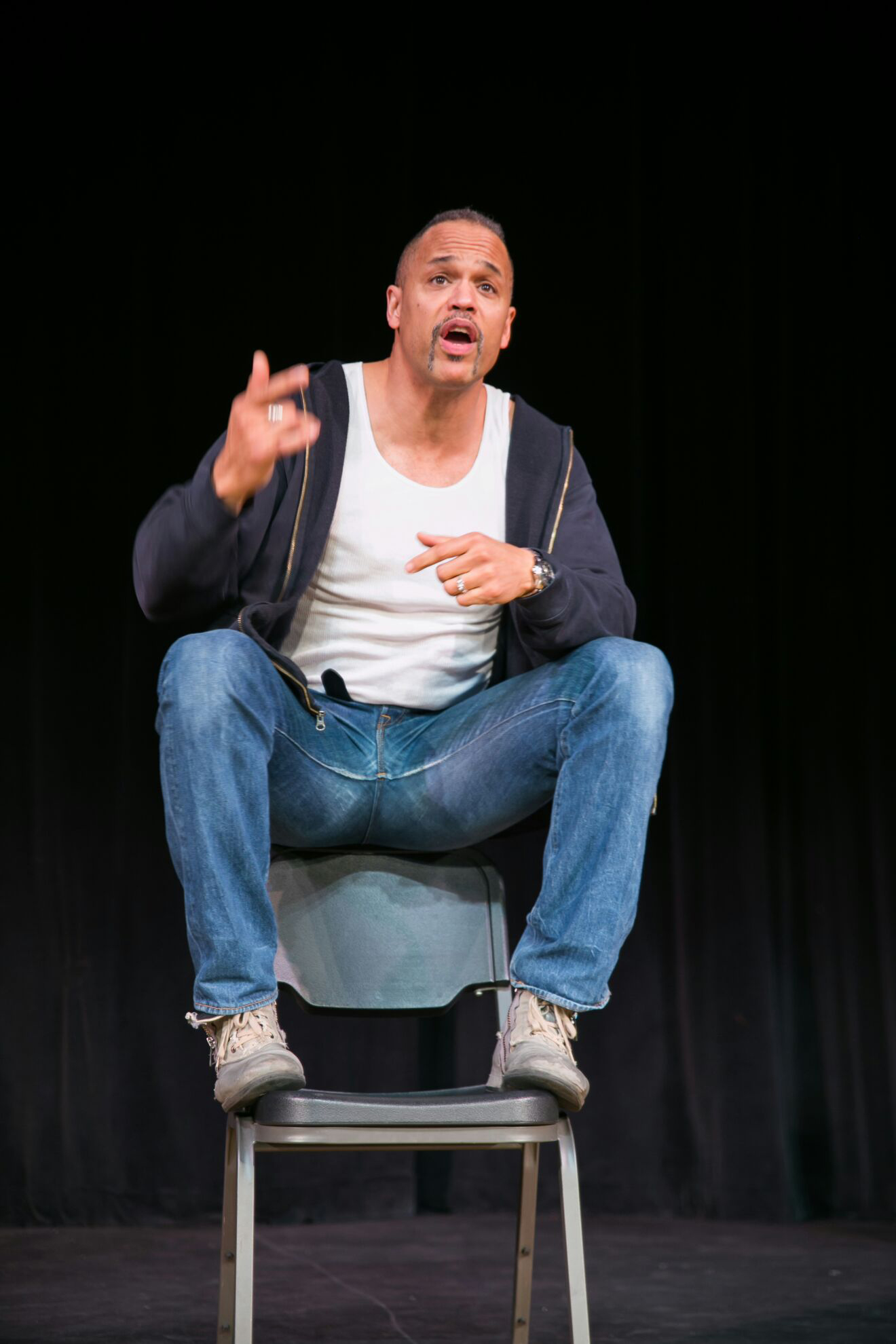