The Fair Weather Mystic: An Introduction 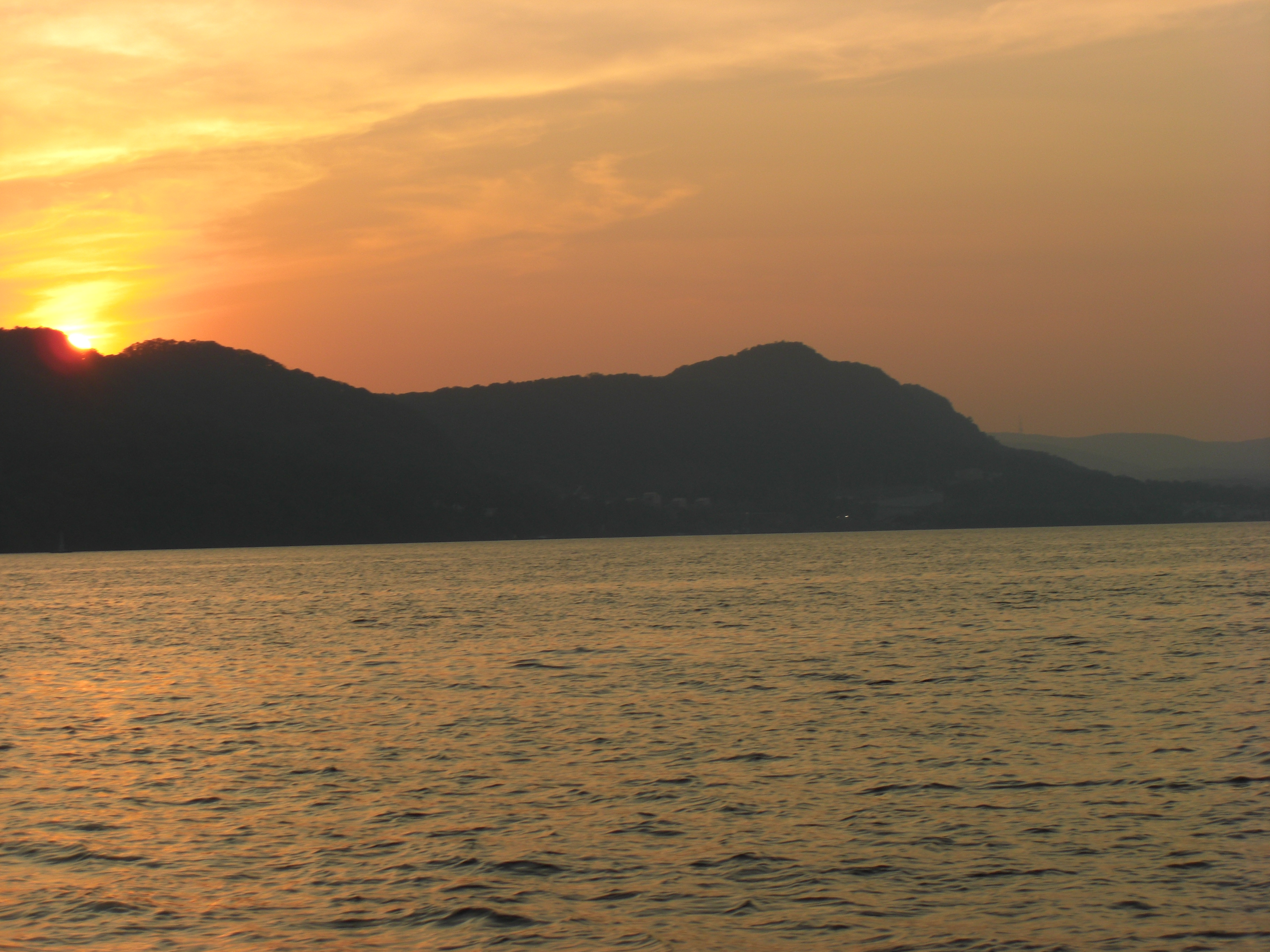 In our meandering through life we are sometimes lucky enough to stumble upon another who seems to hear us when we speak, and we are drawn, almost entranced at times to listen when they speak to us.  And so, we engage the discussion, sometimes most fervently, because at last it feels as though more of what we say is being heard, and more of what is being said to us we can truly, clearly, immediately understand.

After months of our conversations; nights upon days upon nights of discourse – long, heated, tearful, impassioned discussions, not the dissertations of armchair adepts, parable laden, obtuse and riddling, but an unconditional airing of truths as I had never heard them – I asked Mr. Jones to tell me the meaning of life, to which he promptly retorted, “How the fuck would I know!”  It was then that I first realized that he was truly enlightened.

Immediately upon the realization, I asked to follow him, to which he responded, “Follow me?  I don’t go anywhere.”

Realizing this was true, I asked if he would at least write down all that he knew so that I could read it, and spread his wisdom where ever I went.  He said, “The greatest thing you’ll ever learn is just to love and be loved in return.”

“Oh, alright then,” he said.  You take dictation?…  Gimme a beer and a turkey sandwich, and let’s get goin’.”

These then are some of the things he told me…

The Disquisitions of PoopyHead Jones 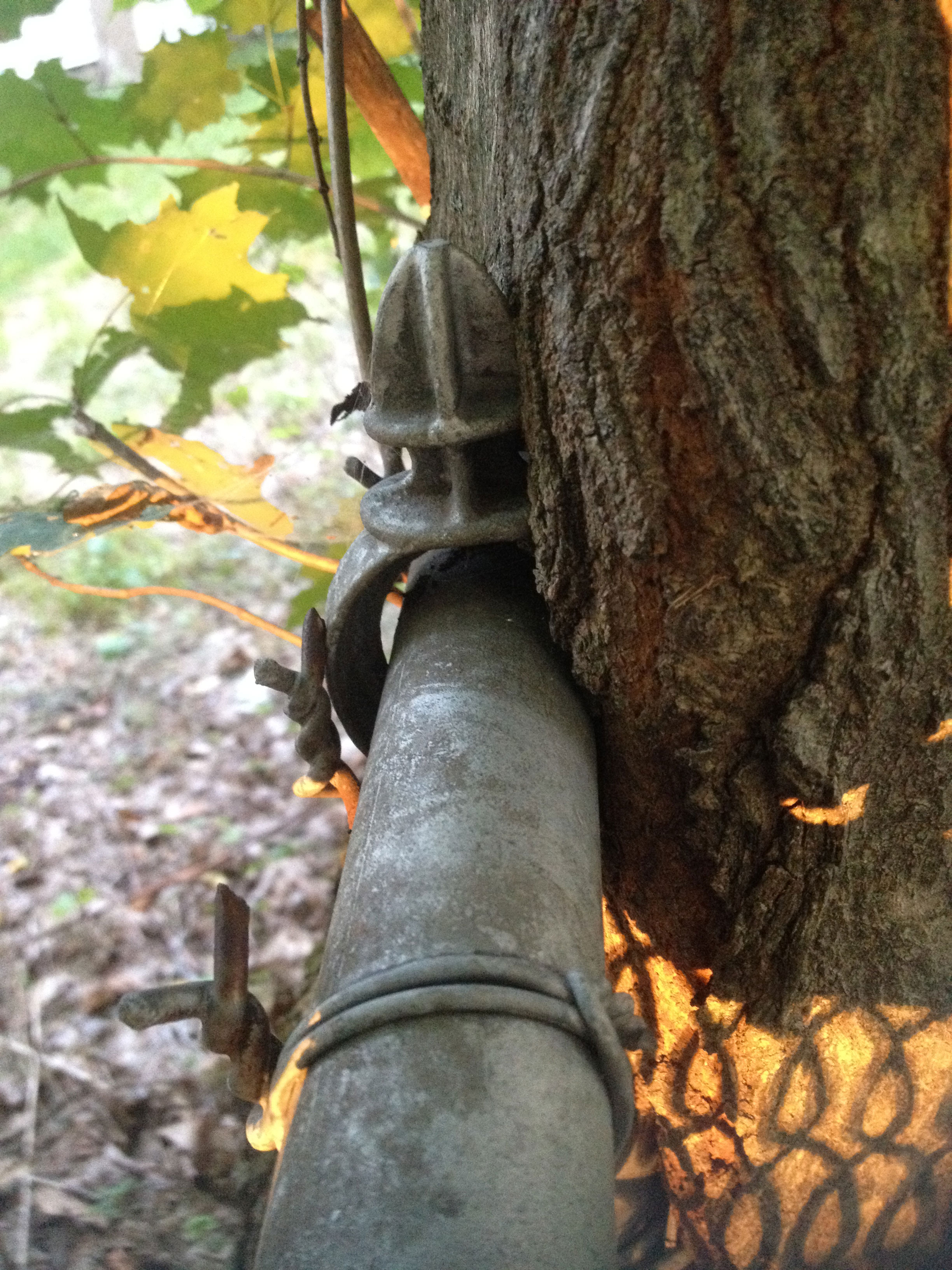 So I should begin by explaining myself, at least as well as I can.  I am a fair weather mystic.  What is that really?  Well, in my case, it’s not a whole lot different than being anyone or anything else.  We are all fair weather mystics whether we know it or not, which is to say our individual abilities to transcend the generally base nature of our early twenty first century cumulative culture are ever present, but we don’t always know how best to exercise them, and even if we did we would only tend to do it when convenient.  In my particular case, a characteristic of my fair weather mysticism is that I am happy to take credit for any enlightenment you derive from pondering what I say, but will assume no blame if you jump off a bridge trying to fly because I told you you could, or any other such thing.  You must take your spiritual teachings with a degree of personal responsibility and intellectual discernment if your aspirations tend toward being any sort of an adept of merit yourself one day.  I do believe that we can, by the way, fly, that is, if the belief is strong enough and focused enough on doing it.  Mine is not, which is another tell-tale trait of the FWM.

In any event, I will refer to myself most often throughout as a fair weather mystic, or FWM.  As to the name, PoopyHead Jones, that requires some backstory.  But I know you’re wondering, so here goes…

I sometimes run around a track on a school ground near where I live.  I say sometimes because it is by no means a regular event.  I am lazy on the physical front, and no less so with regard to spiritual exercise, this last being an identifying trait of every fair weather mystic, by the way.  However, I’m rather certain that one purpose of our being here is to remain healthy long enough to discover our other purpose or purposes for being here and have them be of service to the place that we’re here being in, and so I try to eat well, and get the hours of sleep that I need, and I run around the track… a little…  On Saturdays, the track and the two ball fields adjacent to it are the practice grounds for several different children’s soccer leagues.  And on one Saturday in particular several little girls who looked to be somewhere in the 4 to 6 year-old category, who had apparently grown bored with being soccer players (I never assume that they choose such things at that age to begin with) had gathered on the bleachers to watch me make my slow revolution of the track.  Actually, that’s an assumption.  They had gathered.  Whether they had gathered to watch me, or whether the ridiculous spectacle of my efforts was just that much more interesting to them than kicking a ball about while their mothers and fathers effused overweening enthusiasm was anybody’s guess.  I don’t recall when I first became aware that when I passed my little group of little spectators they were cheering me on with giggles by two names that were not mine, “Skinny Legs” and “Poopy Head.”  The elder girls seemed inclined towards “Skinny Legs.”  “Go, Skinny Legs!  Go, Skinny Legs!” they chanted as I approached and waddled breathlessly by not knowing if I were matching my cadence to their chants, or they were matching their chants to my cadence.  Somewhere after the sixth or seventh lap, however (eight is my limit, as nothing in excess has any business being good for you), one of the younger girls introduced, “Go, Poopy Head!” which they all seemed to find irresistibly hysterical.  More importantly, I was compelled to laugh more than run, and the moniker’s impact on me seemed to cinch it as the one most suited.  We as adults will still resort to the puerile when all else fails.  And what serves as the foundation, the very poster child for all that is puerile but potty humor?  Choosing to jeer at a late middle-aged man and call him “Poopy Head” as he struggles failingly to make his way around a jogging track trumps playing soccer any day, particularly if the latter is something that you did not choose.

Now, I have known several seekers who, by their “teachers,” “gurus,” “advisers” have been given names to replace the ones that there mothers and fathers had given them, supposedly relevant somehow to their search, or purpose, or general state of being.  I have known Matamba’s, and Ananda’s who were quick to delineate the weighty meaning behind how they were now called.  I always suspected that God didn’t really care what you were called.  I suspect that “He/She/It” let Adam name the creatures because He/She/It knew that Adam, being basically an idiot, needed a name for everything.  Meanwhile, God knew a rhinoceros was a rhinoceros long before Adam… in fact, before Adam was Adam, and way long before the Greeks invented a word to name it.  What’s more, I think such practices might tend to suggest less about the disciples than they do about the teachers, who should know better.  Somehow, the fact that the name that I come to you with; the fact that the name which has no bearing on who I actually am, won’t suffice hints at you not being able to see me any better than I see myself unless you re-invent me, and give me a label that you recognize…  An old acquaintance of mine told me that her name, as bestowed upon her by her teacher, was the Sanskrit translation of  “Divine Earth Mother,” and that this was highly relevant in the grand scheme of things, of which she was clearly a highly relevant component.   In response to this I had two thoughts.  The first was, if the teacher had instead wanted you to wear the Sanskrit translation of “She who is as stupid as a stick,” would you be as inclined to wear it, or even to take stock in your teacher’s teachings thereafter?  The other thought was, what if the word in Sanskrit alleged to mean “Divine Earth Mother” actually did mean “She who is as stupid as a stick” and no one was telling you?  Would it ultimately make a difference to God what you were called, what you thought you were called, what some irrelevant other party named you, or what they thought they had named you?  Don’t you and God know who you are without it?

The name, “Poopy Head” seemed somehow ordained.  Out of the mouths of babes as it were…  It was as good a name as any.  The “Jones” part was my own invention.  Isn’t it something like the most common surname in the English language?  I am PoopyHead Jones, who is no more or less, but simply other than you.  I am a separate incarnation of the same Spirit as you, and I have a few things to tell myself, and you if you care to listen.  I am a fair weather mystic, and as such I’m assuming that I must be here to help.  You can call me Poopy, or PoopyHead, or Jones, or Jonesy.  Just don’t call me late for dinner. 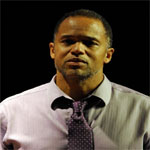