Nothing on this Earthly Plain really matters… 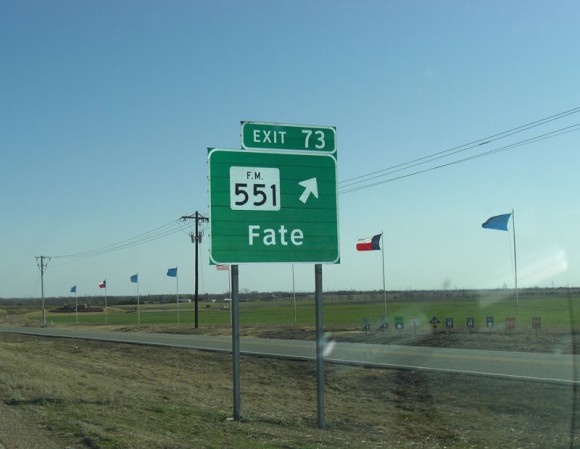 I’m nothing but a guru in training, so don’t sweat me on this stuff.

But the fact is everything on this physical plain requires the “I Am” for it to be on this physical plain.  As in, “I am a man, who is forty, with a car, and a job, who can count, who has read ‘Zen and the Art of Motorcycle Maintenance,’ with a wife and two children, who is vacationing in the Grand Canyon, upon whom it is raining, whose taxes are rising, whose savings are shrinking, who experiences occasional erectile dysfunction, who is hungry, whose house is blue, though I would have preferred brown…”

All these “awarenesses” require this man to perceive himself as something other than he is.  The ego, as tool, makes “sense” of things here respective to the individual.  Spirit, on the other hand, couldn’t care less.  In fact, “care,” one way or the other is a concept for which we created a word while we were busy defining everything on this physical plain, good bad, right wrong, respective to ourselves.

I suspect God’s vocabulary consists in its totality of the equivalent of “I Am.”  But there an end… or an eternity…

On this Earthly Plain, it’s alright to be an idiot.  I mean, the profoundest ignorance is perhaps the most identifying trait of the species, isn’t it?  Nobody can blame us for being human.  But if, in your humanity, you’re going to start picking and choosing, and declaiming about the things that you are, have the earth-bound balls to be all that you are, which, regardless of what you do, is not much, ultimately, in the infinite scheme of things… unless it’s everything…  Either way, I like to think that grace counts for something.  And I think that ego only begins to act as the enemy when we allow it to get in the way of our gracefulness.  Of course that’s just me.  What would grace count for, necessarily?  As in, why would God defer to a graceful asshole, before an obnoxious enlightened person?  Well…  That does raise the question:  The unenlightened can, I imagine, be graceful, but can an enlightened person be obnoxious?  God, I suspect, is a respecter of awareness, and nothing else.

Still, I would say, be still.  Hopefully you’ll agree that we are all assholes of greater beauty, at least to one another,  when we are still.