What is the role of a lifetime?

What is the role of a life?

American Moor is a play written and performed by Keith Hamilton Cobb, examining the experience and perspective of black men in America through the metaphor of William Shakespeare’s character, Othello.

It was conceived and written in the fall of 2012, and had its first reading in March of 2013. It was first publicly performed under the direction of Paul Kwame Johnson as an offering of the Humanities Institute at Westchester Community College in November of 2013, with funding from The National Endowment for the Humanities. Subsequent productions have been Luna Stage Company in West Orange, NJ, February/March, 2015, Phoenix Theatre Ensemble, Manhattan, April/May, 2015, and The Anacostia Playhouse, Anacostia, Washington D.C. July/August, 2015.  The Phoenix Theatre Ensemble production won the Outstanding Solo Performance honors at the 2015 AUDELCO Awards, and The Anacostia Playhouse production was recognized by the Folger Shakespeare Library, the script taken into the library’s permanent collection.

American Moor is not an “angry black man play.” Rather the widely diverse audiences that have experienced it echo the piece’s awareness that we see only what we want to see of one another, and that we all long to be wholly noticed and wholly embraced. It is a play about race in America, but it is also a play about who gets to make art, who gets to play Shakespeare, about the qualitative decline of the American theatre, about actors and acting, and about the nature of unadulterated love. It is an often funny, often heartbreaking examination of the pall of privileged perspective that is ultimately so injurious to us all. 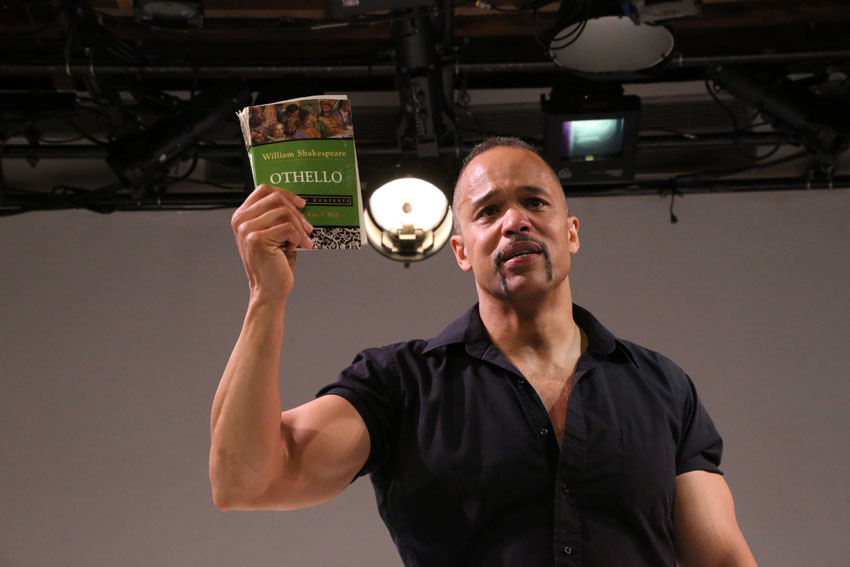 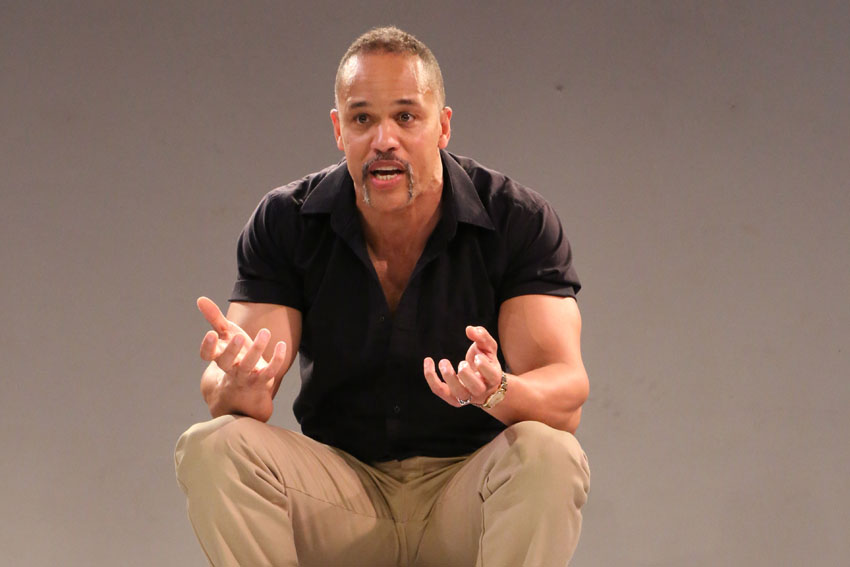 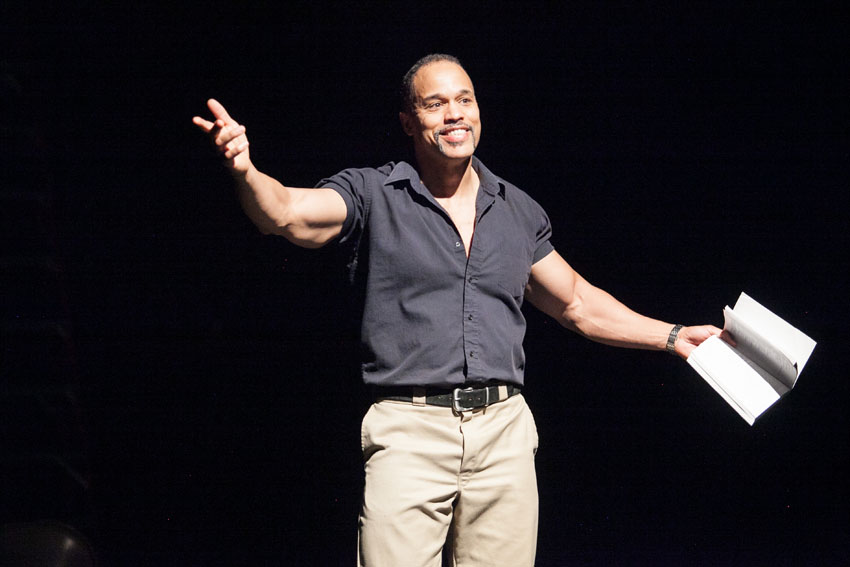 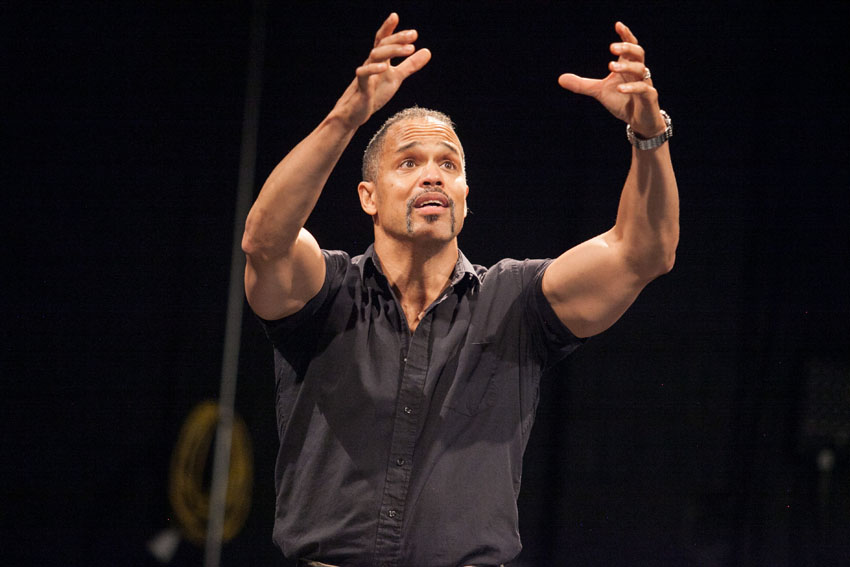 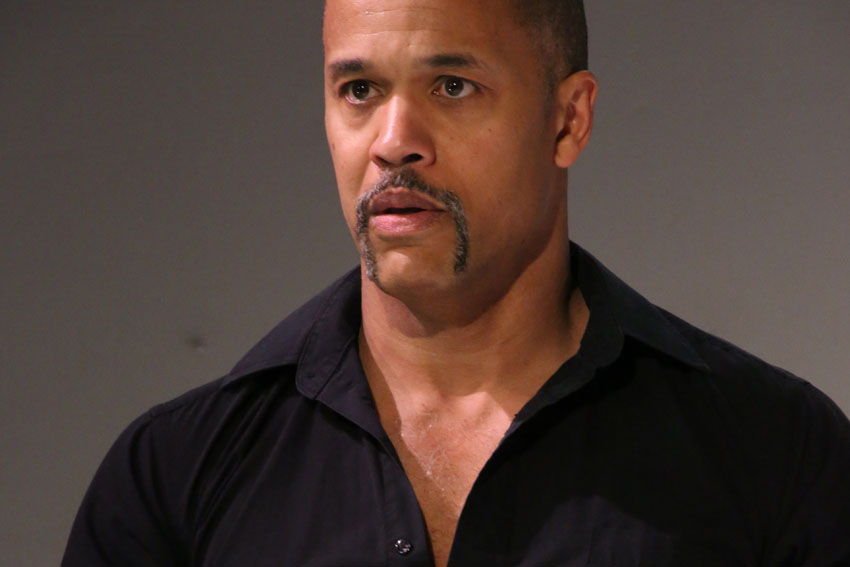 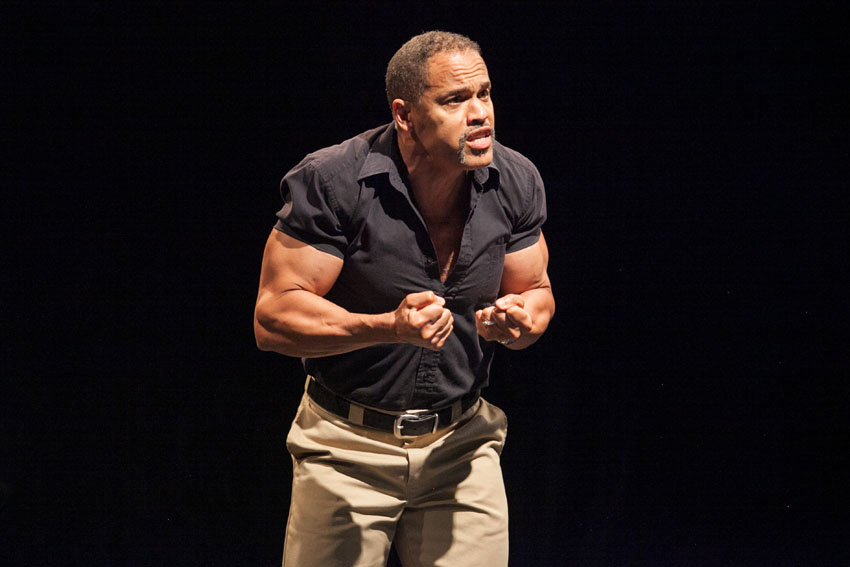 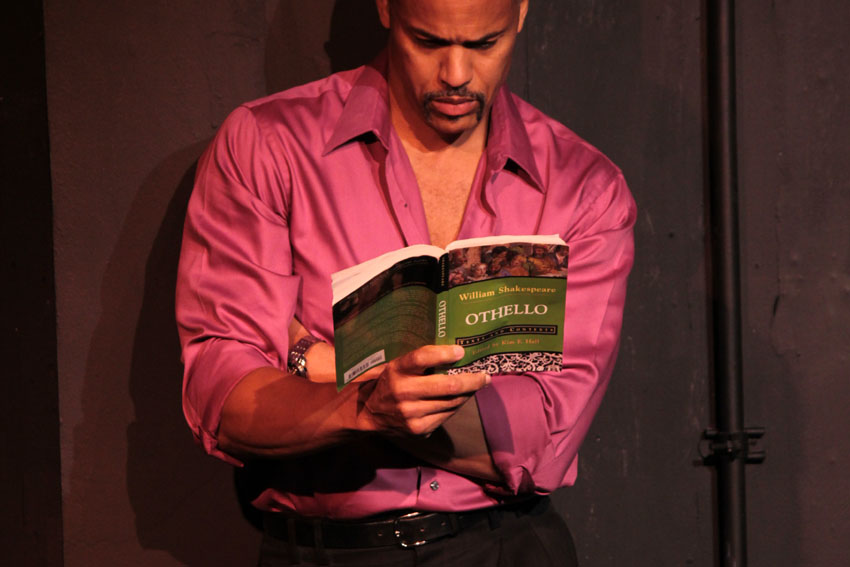 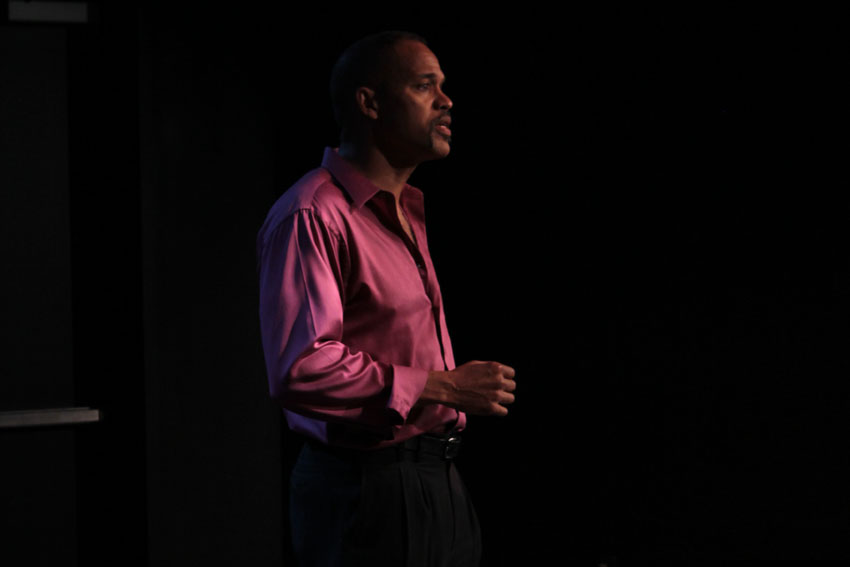 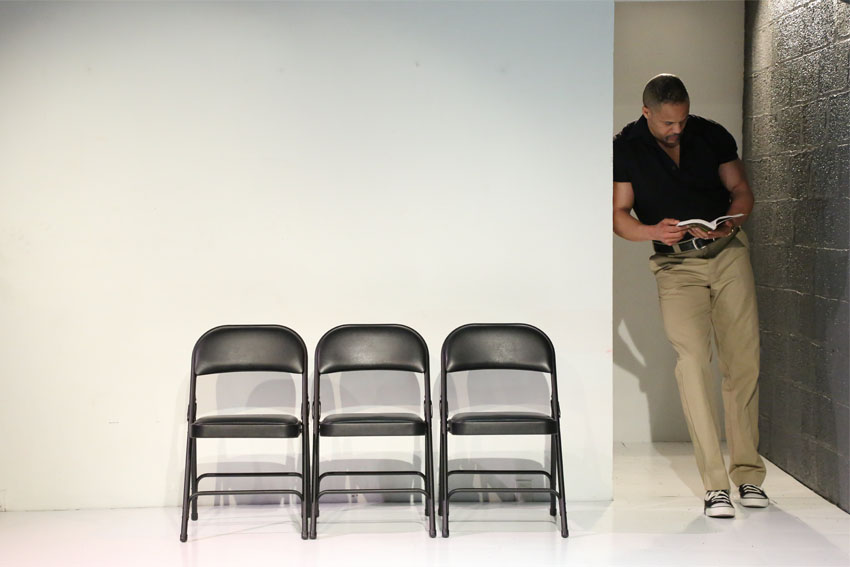