Keith Hamilton Cobb has spent the majority of his working life on stage and is readily recognized on the streets of New York for several unique character portrayals in television.

He is a graduate of NYU’s Tisch School of the Arts with a BFA in acting, whose regional theatre credits include such prestigious venues as The Actors Theatre of Louisville, The Shakespeare Theatre of Washington DC, The Denver Theatre Center, The Huntington Theatre Company, The Orlando Shakespeare Festival, The Geva Theatre Center and many others. He has performed such classical roles as Laertes in Hamlet, Tybalt in Romeo and Juliet, Tullus Aufidius in Coriolanus, Oberon in A Midsummer Night’s Dream, as well as more contemporary roles in David Mamet’s Race, August Wilson’s Jitney, and Lynn Nottage’s Ruined to name but a few.

He has been a teacher and a director at Westchester Community College and at Youth Theatre Interactions, Inc. in Yonkers, NY, and has worked with juvenile offenders incarcerated within the New Jersey Correctional System. He has also been a teaching artist in the New York City school system. 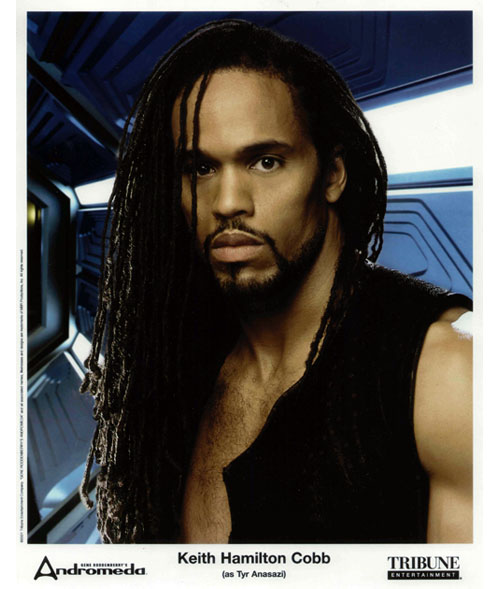 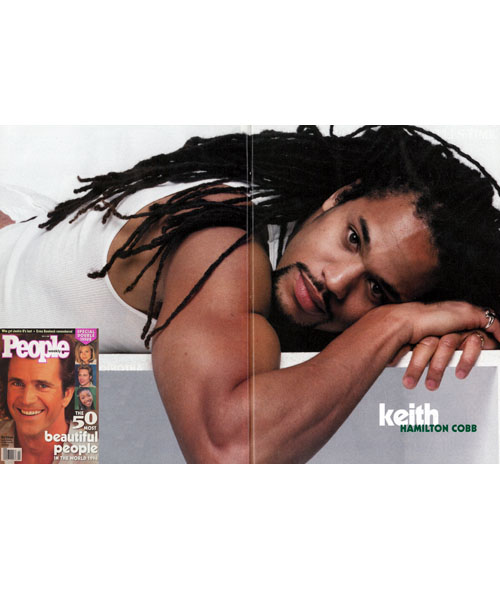 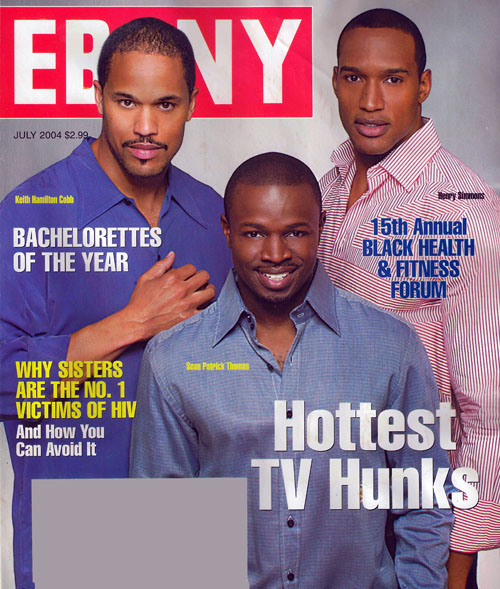 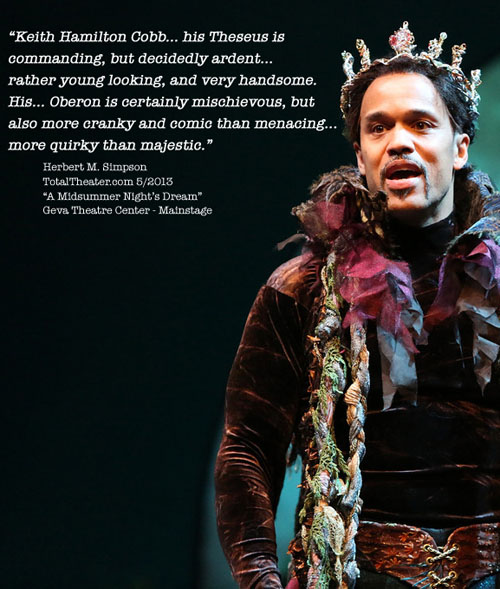 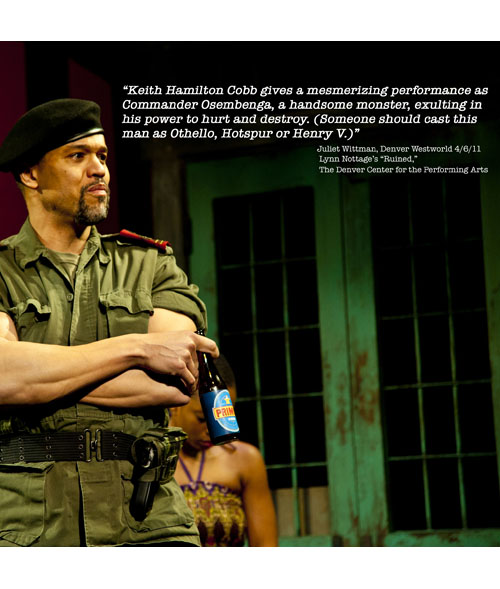 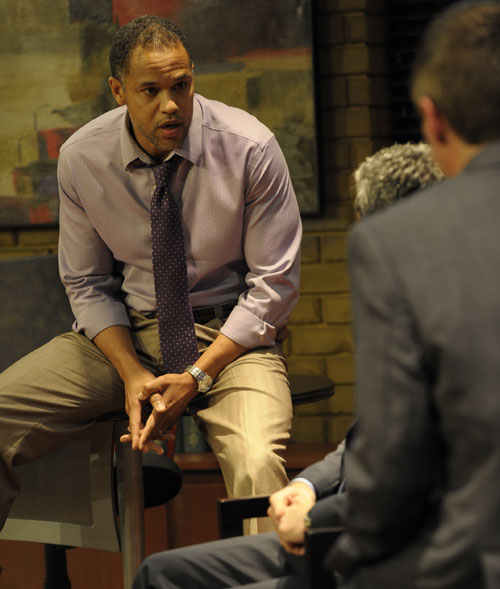 However, Mr. Cobb is most widely recognized for the landmark roles he created for television, among those the role of Noah Keefer for ABC’s All My Children, for which he garnered a Daytime Emmy Award nomination; the role of galactic mercenary Tyr Anasazi for Gene Rodenberry’s Andromeda; the role of Damon Porter for CBS’s The Young and the Restless; and the role of Quincy Abrams for the series, Noah’s Arc on the Logo network.

The span of his career includes twelve years in Los Angeles where he has guest starred on multiple television half–‐hours and dramas including The Fresh Prince of Bel-­Air, Boston Common, Suddenly Susan, One on One, The Twilight Zone, and CSI Miami.

American Moor is not Mr. Cobb’s first play, but it is the one that is most timely, most truthful, and the one which he is most suited to perform, for it is a vision of race in America with the entertainment industry as microcosm. And he is now able to reflect upon a lifetime in that industry where no one who was anything like him ever wrote the rules. American Moor is his song to the unheard, unseen other.