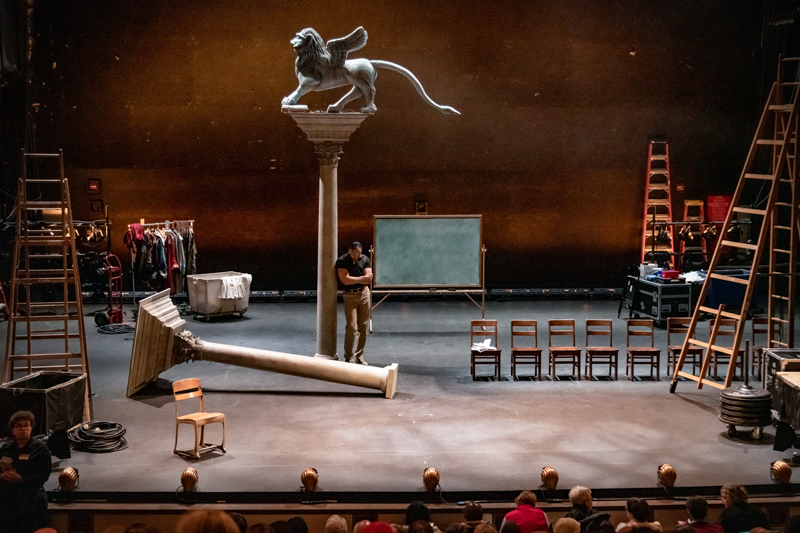 The first public performance of American Moor was at Westchester Community College on November 20, 2013.  The first drafts of the play were set to paper approximately a year prior to that.  So the ArtsEmerson production of American Moor on the Robert J. Orchard Stage at the Paramount Center for the Arts in Boston, MA marked six and a half years of development and performance.  It was the culmination of the good faith and intention of a small group of theatre makers and top-shelf designers who brought to the stage in April the play as we had never seen it, never experienced it…  It was perhaps the play that we were never completely sure we were looking for until we all found it together.  The thrill of those revelations we shared with audiences experiencing the play for the first time.  They had never seen anything like it either…

January, 2019 through the closing date in Boston on Easter Sunday had been a whirlwind of travel, multiple stages, diverse audiences, and a last dash towards something definitive.  The photos below are a montage of the DC, LA, London, and Boston. 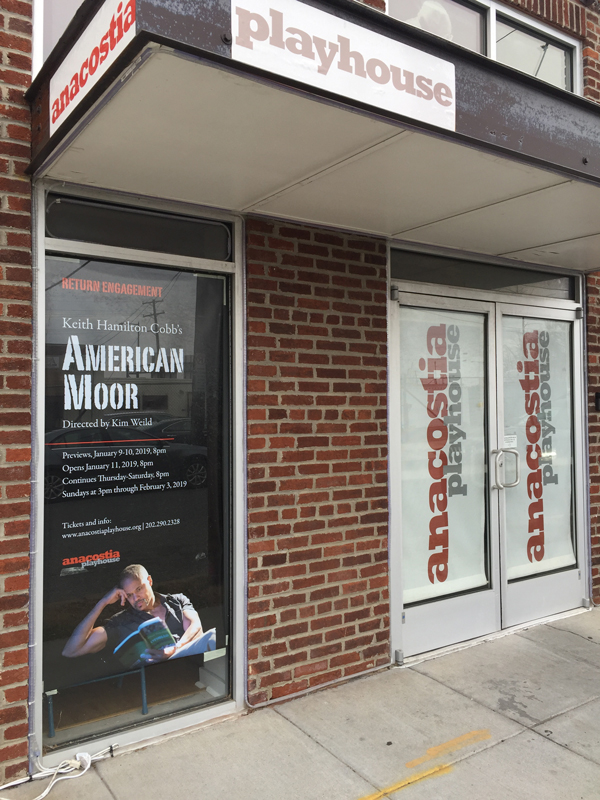 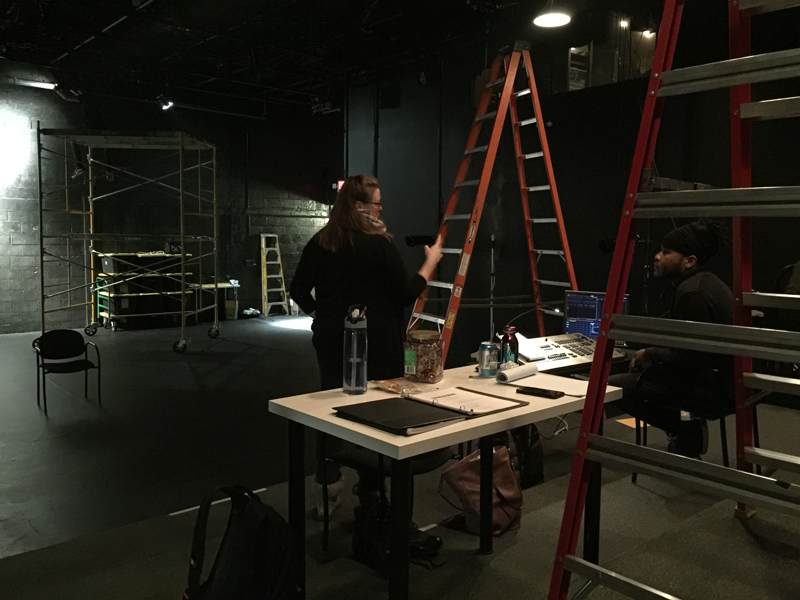 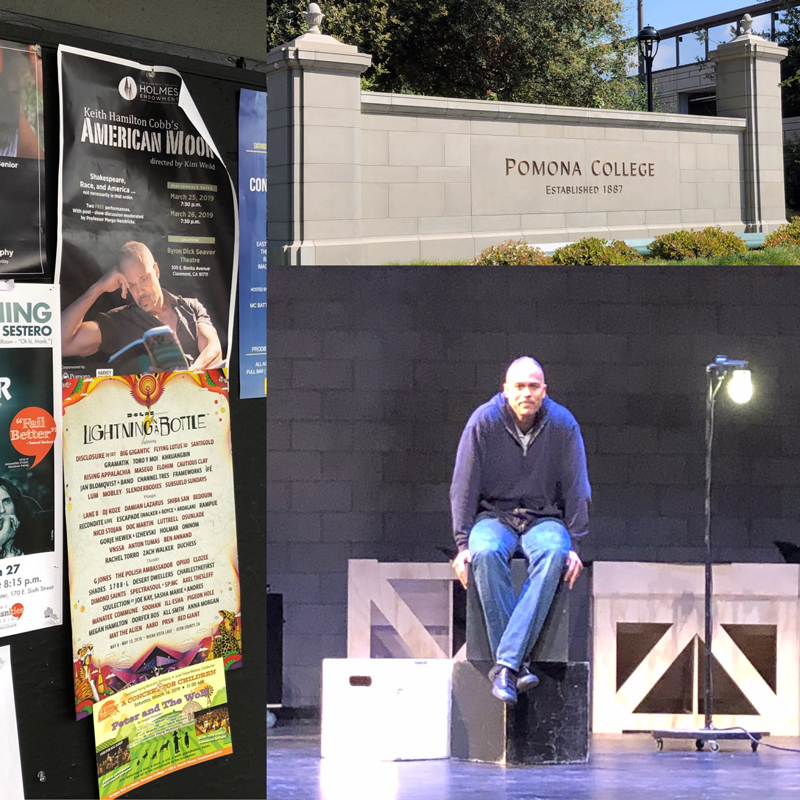 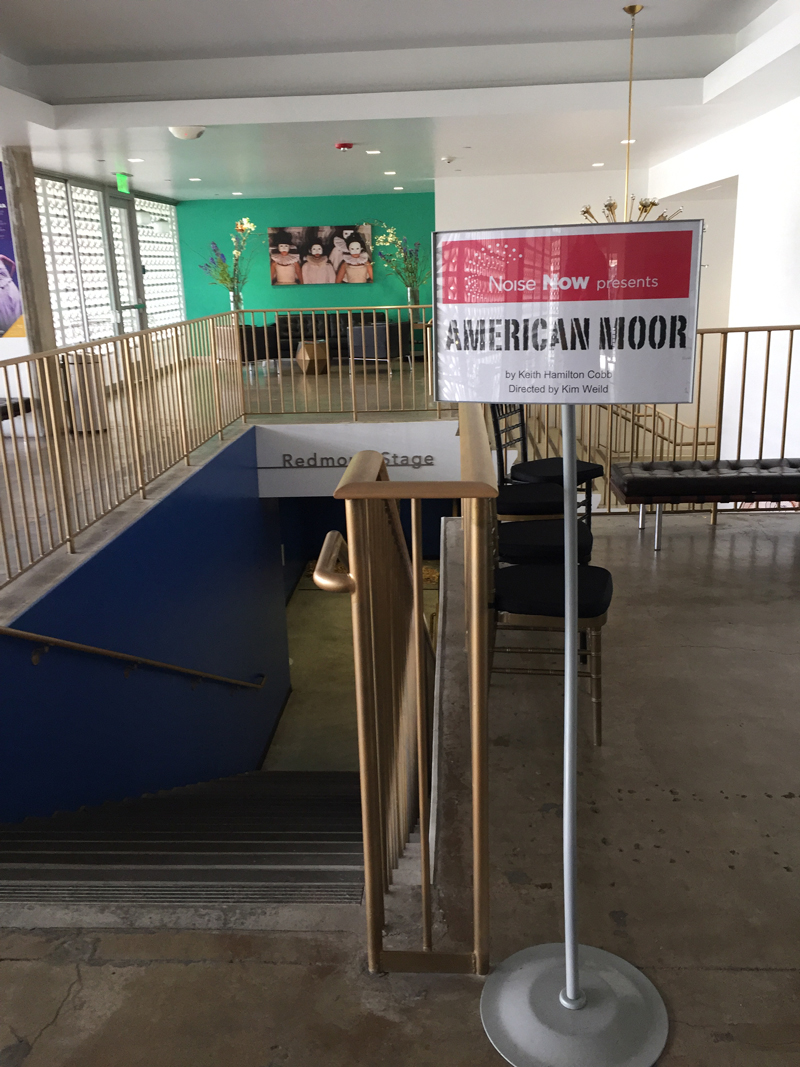 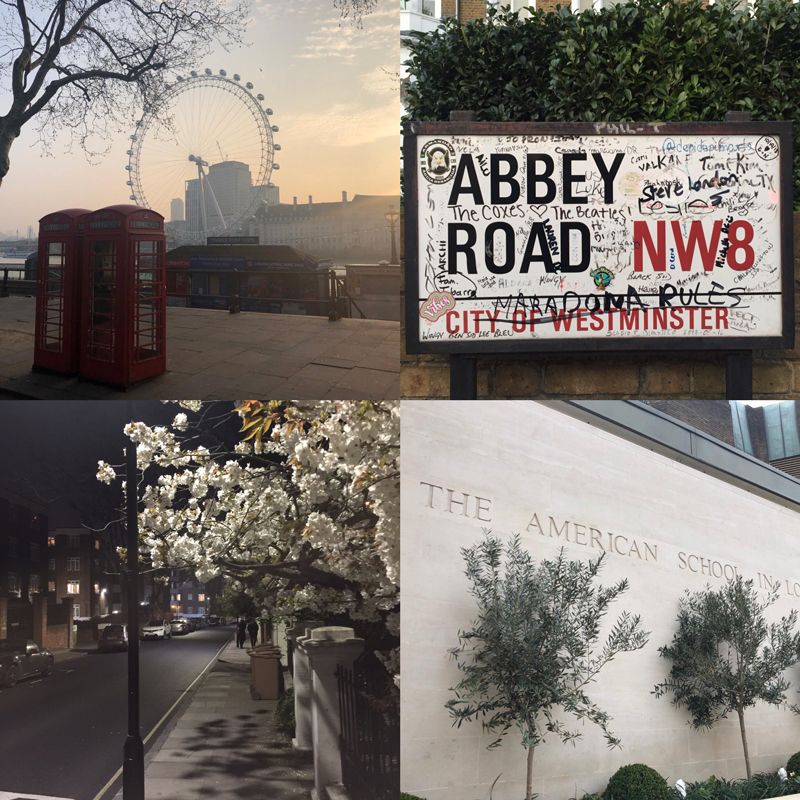 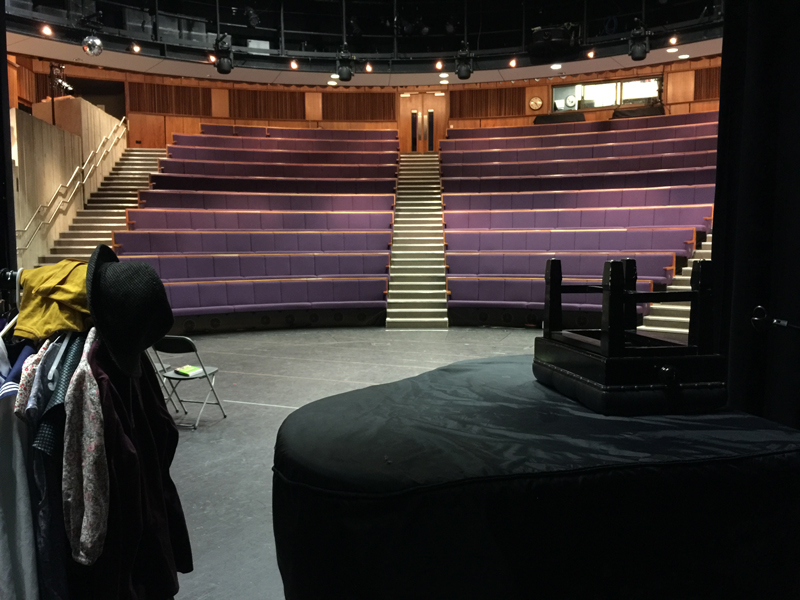 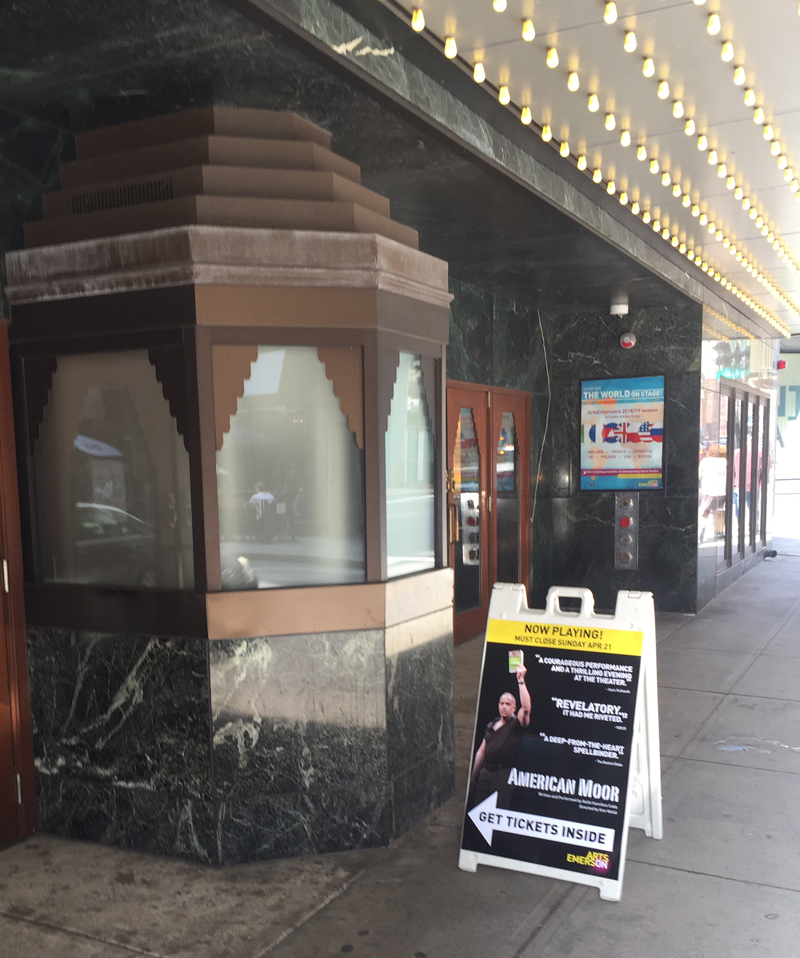 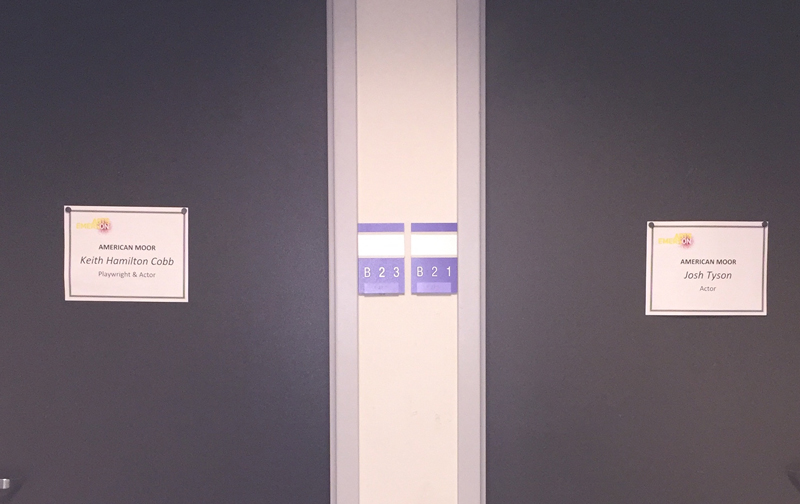 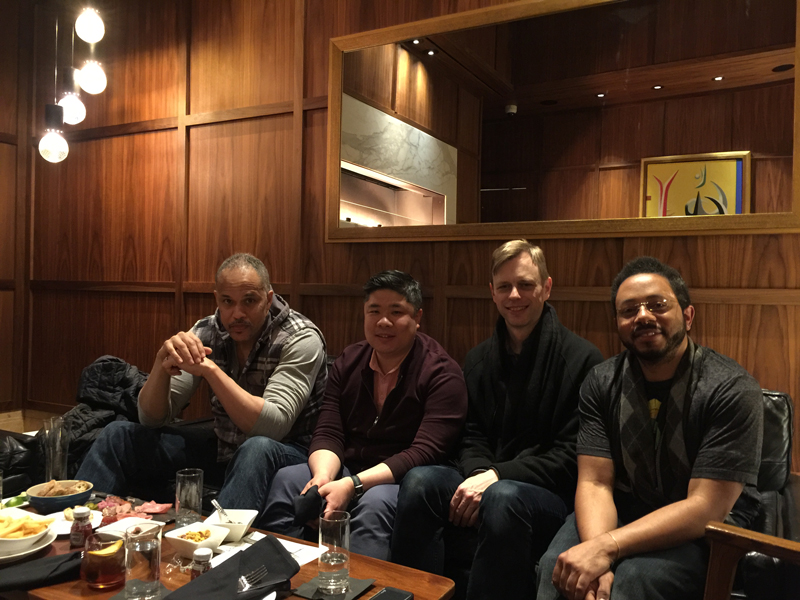 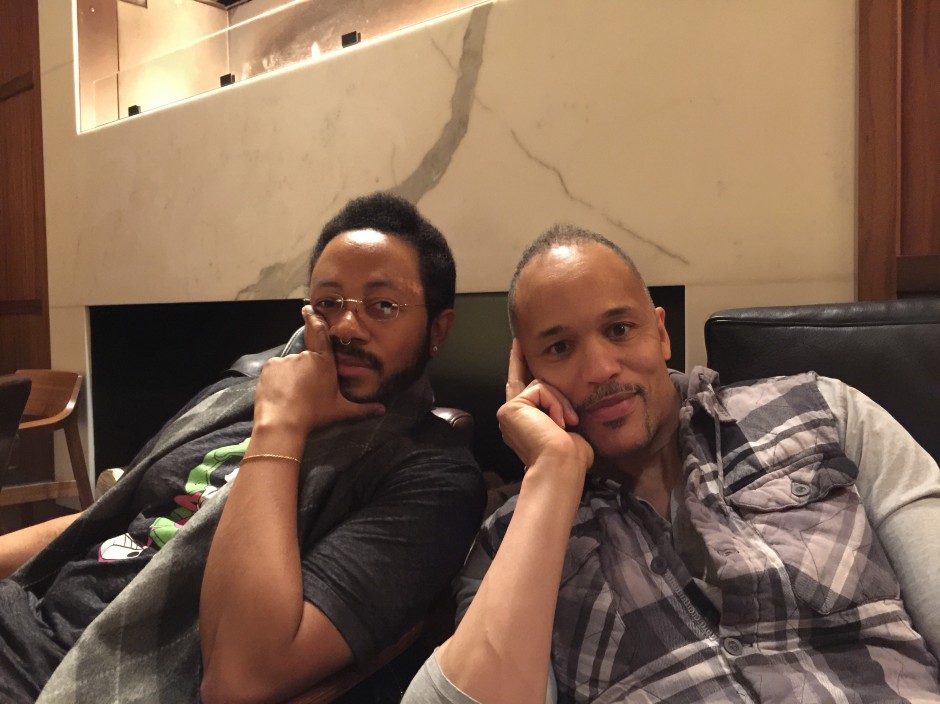 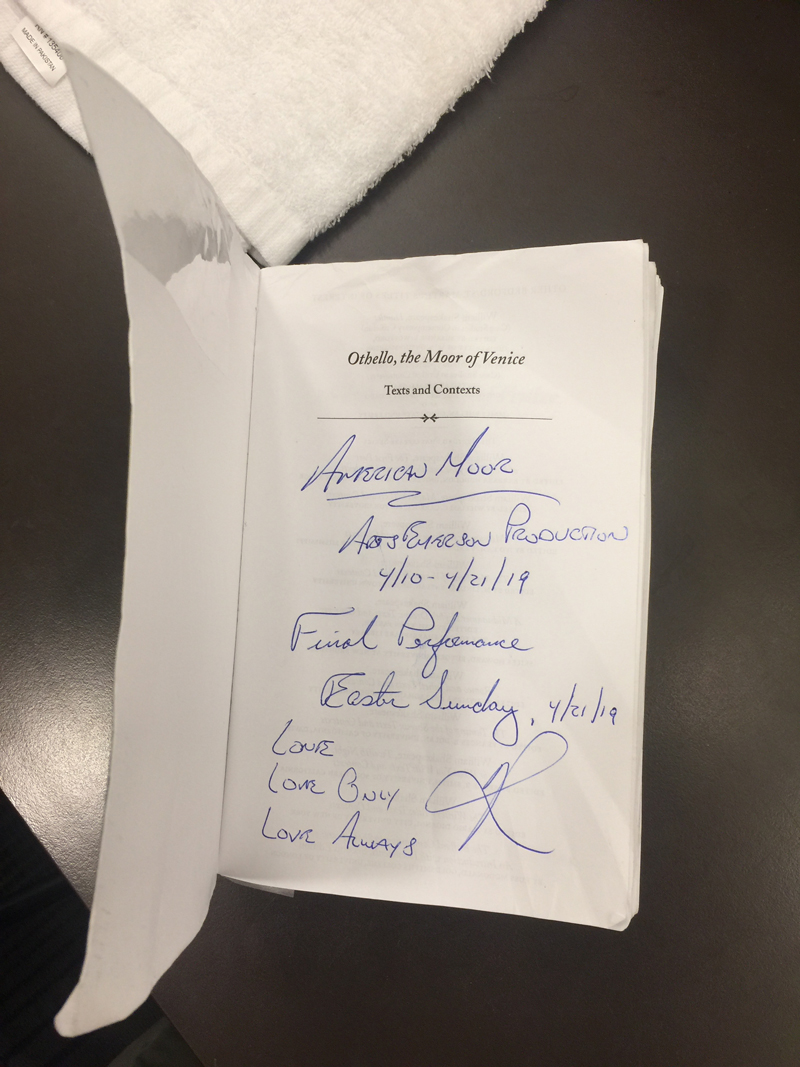 This will be the last of the entries on this page. 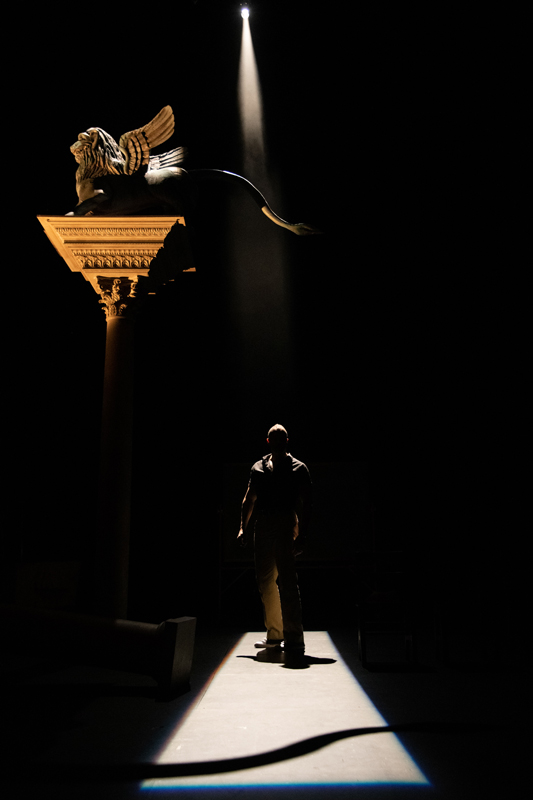 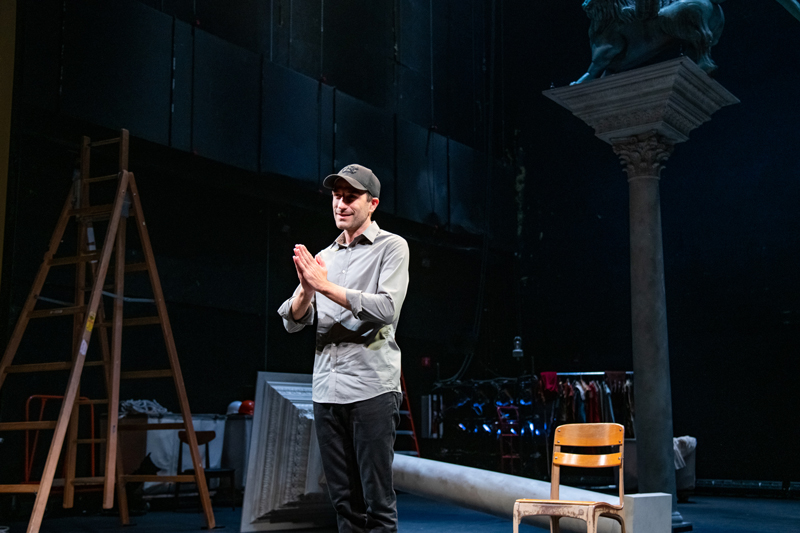 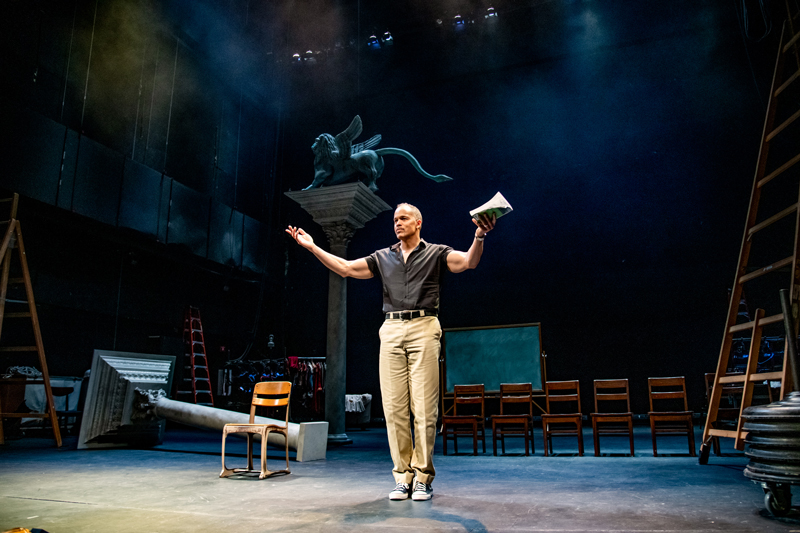 A new phase starts now, and we, the creatives, are all eagerly looking forward to where it goes…

Join us in New York City at Cherry Lane Theatre this Fall, September, 2019 for American Moor off-Broadway and beyond.  We’re thrilled to have you with us. 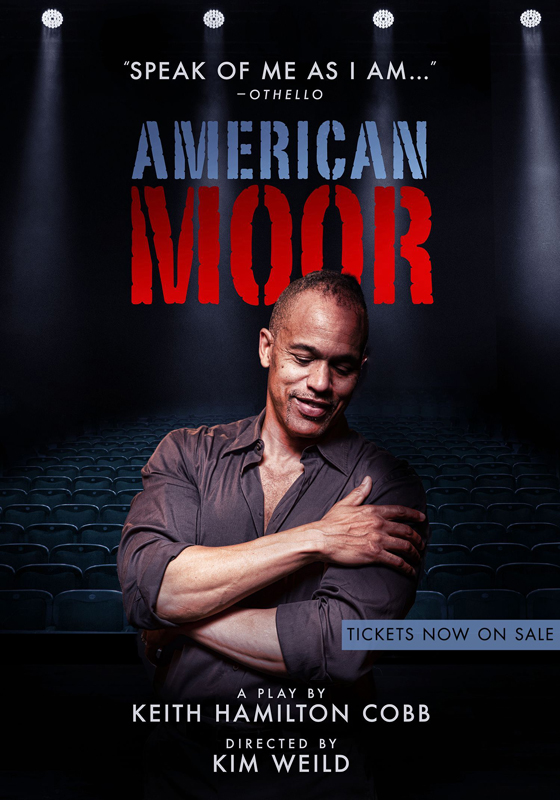