The Fair Weather Mystic: Another Introduction

I think somewhere (and when I say “somewhere” I mean in some state of awareness) there must be a place, a place and means, to play perpetually. Now some will maintain that we do play perpetually, “…dancing on this Earth for a short while” was what Cat Stevens called it, and may still, though the wandering marabout in him has since taken him searching in unexpected directions. But already I digress. The fair weather mystic is even peripatetic in his thoughts. Sorry. But, a place to play, perpetually, where all of one’s giving to this world, to life, is only the totality of one’s living; of one’s isness. This is more than a simple notion, even though it may very well be the true nature of life on Earth. For we are generally taught that more is expected of us than to simply live fully, and there are many interpretations of what “a full life” actually means. Or perhaps we are taught that life is a struggle, that no one owes us anything, and that we should expect to need to work for anything that we ever get or achieve. Make hay while the sun shines. Soon you’ll be dead. Many a mystic, particularly those of the fair weather variety have heard these admonitions, and, though they strive, cannot quite disbelieve them. And if they can’t, how shall I expect all of greedy corporate America, or you, or the world, to do any better? 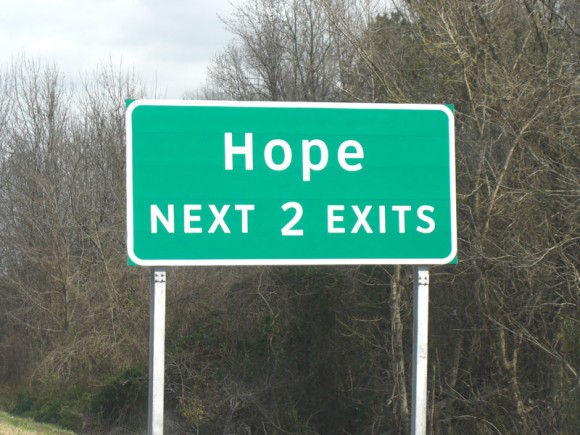 There is a breed of mystic, the pure ascetic, the 24/7 sadhu that walks through the world with nothing, and, in essence, attempting to be nothing, egoless, an empty vessel.  And one of the many things that he, in his life-long practice, has emptied from his vessel of being is fear.  The pure ascetic is unconcerned, not that nothing could harm him, but rather what could it matter in the least if something did… However, while this is an attractive state of mind, I think he may also be incapable of appreciating, for instance, the beauty in the work of his own hands. I doubt he would derive any pleasure from the sexual admiration of another seeking his company. For such things as these require some ego.

For each wrung below him on the spiritual ladder I suspect we must take upon us some concern. Worry… I am a fair weather mystic. I want to know with certainty that all is well, and provided for, including me, if not me primarily. But I will not step into nothing to see. It requires too much of me. I am not that disciplined. My bliss remains preconceived. It is of something that I already recognize. To hold and defend those preconceptions is of the ego; of my ability to say what is. I needn’t defend them. In fact, I know they are the height of bullshit. Yet I have them. To have them is probably of ego too, but could it be of less ego?  Could I be slightly enlightened to know that all I act from is human, because I AM?

I am a fair weather mystic. I know that doing what I do and seeing what I see is not all that I could do or could see, and yet I know as well that it is me (there’s that ego!) and being me, a perfect imperfection, that it is no less a perfect contribution into this earthly everything than the sadhu’s nothing.

Try to get this.  There will be a quiz.