Category Archives: Dispatches From The Regions

The American Regional Theatre
and the
Ham That I Am.
Wanderings of Keith Hamilton Cobb

Romeo and Juliet at The Shakespeare Theatre Company 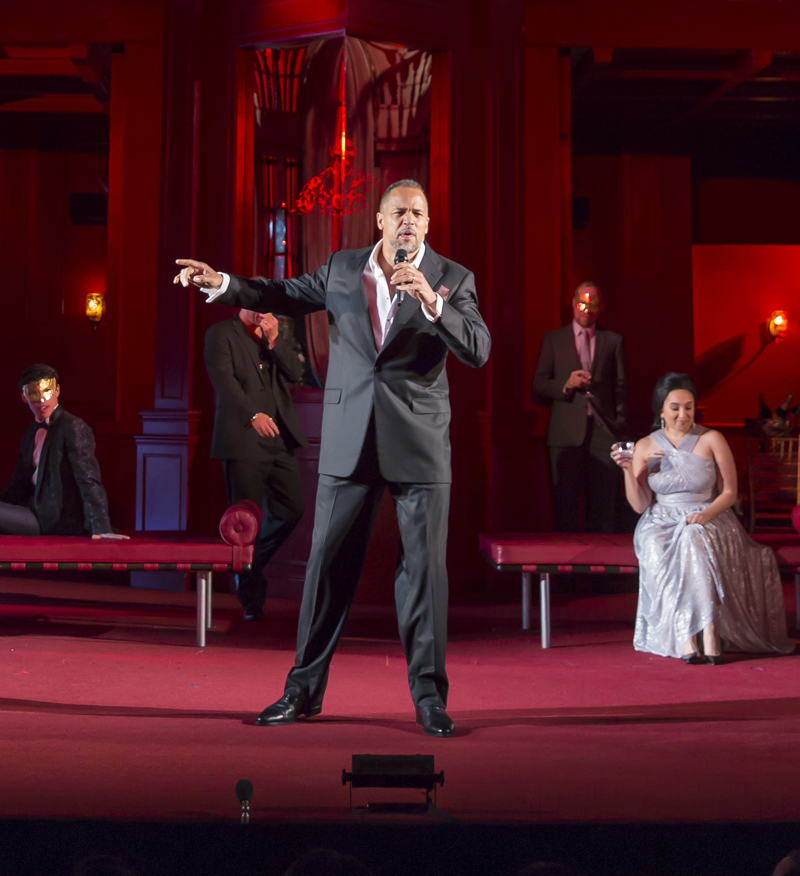 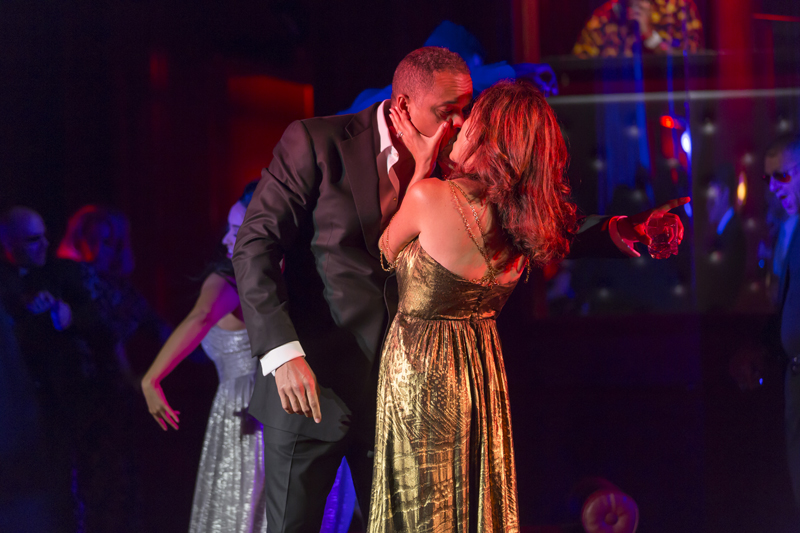 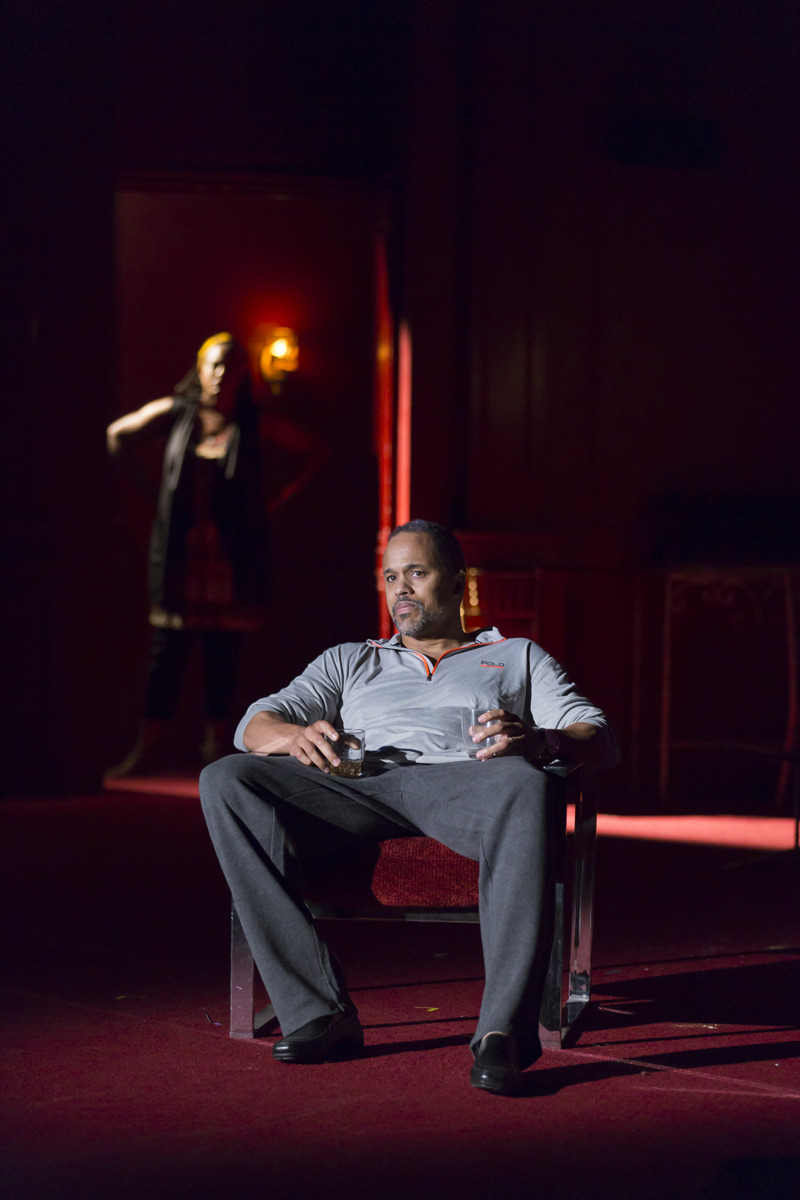 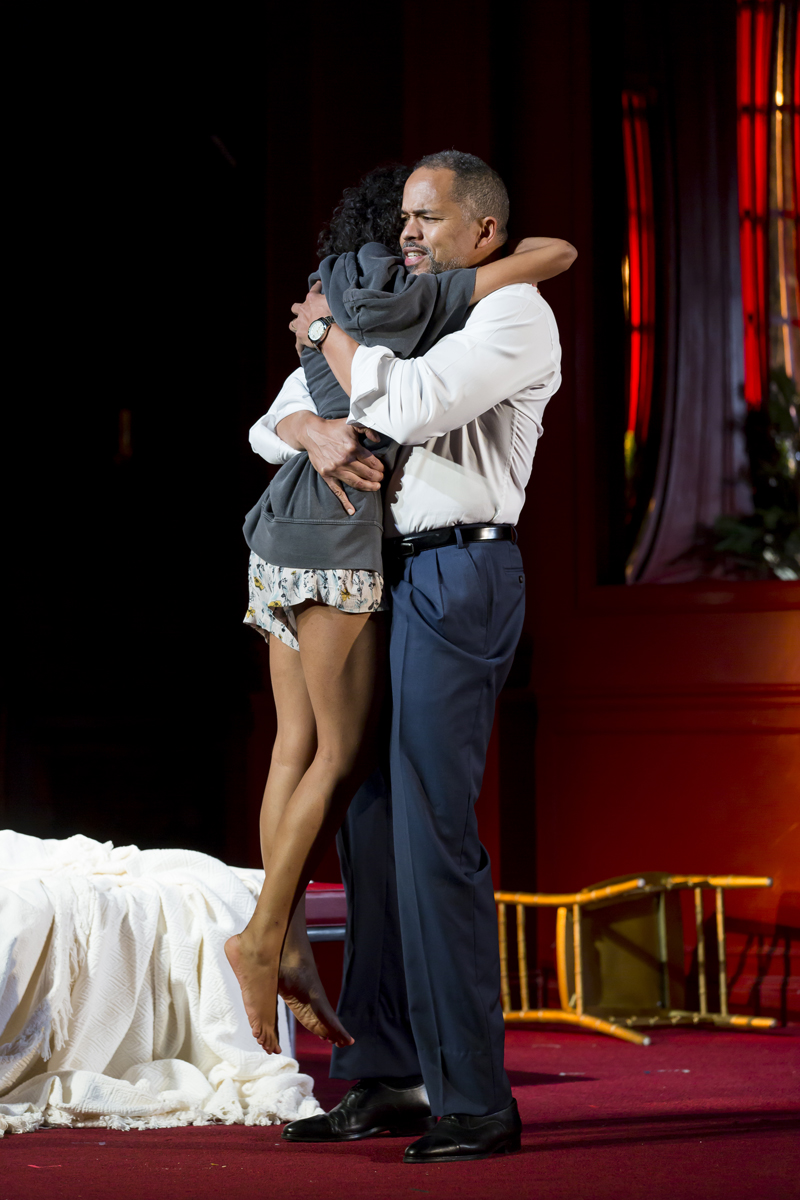 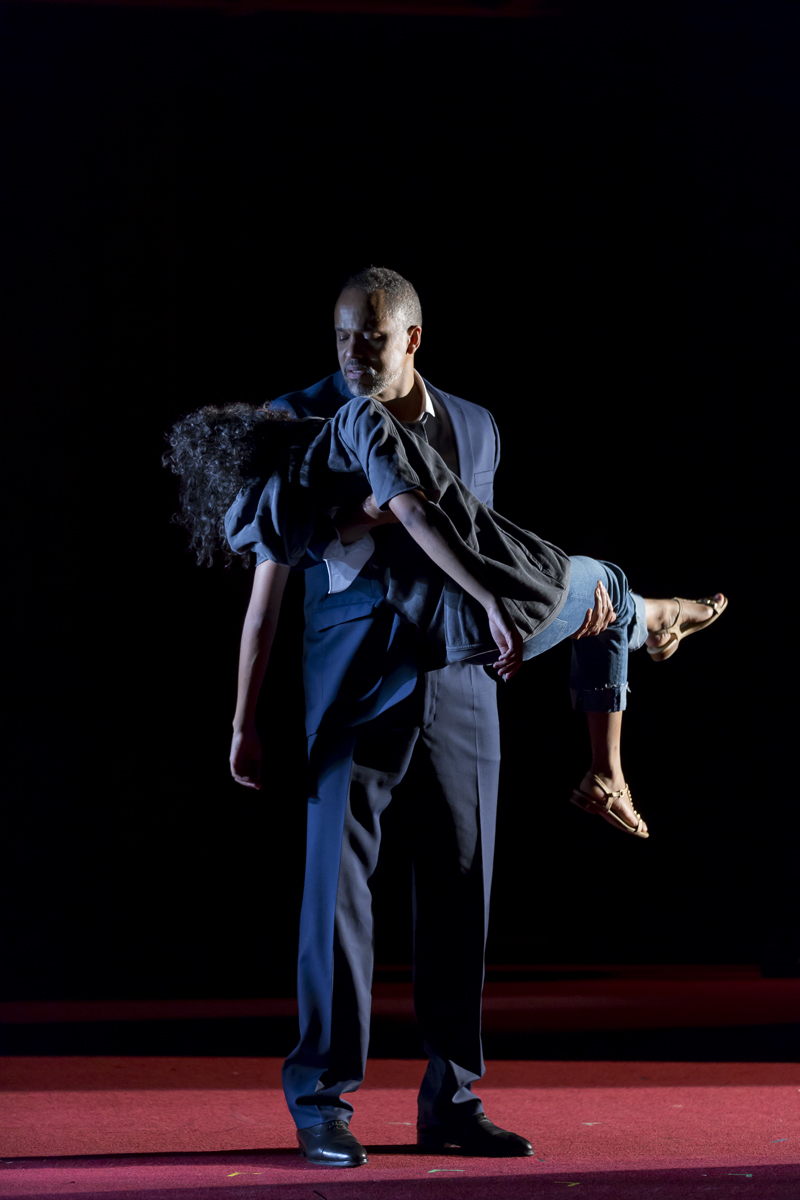 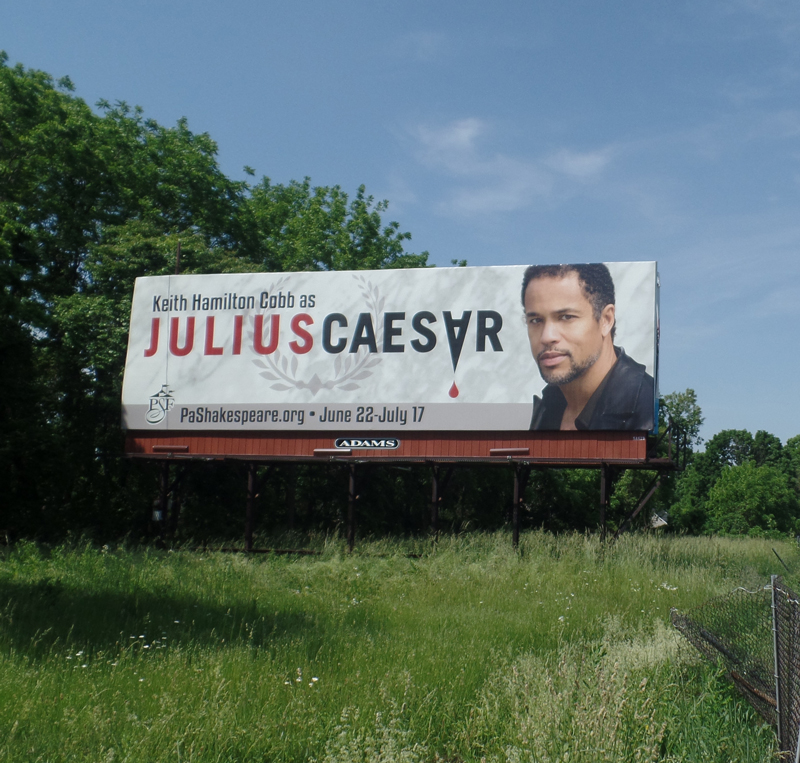 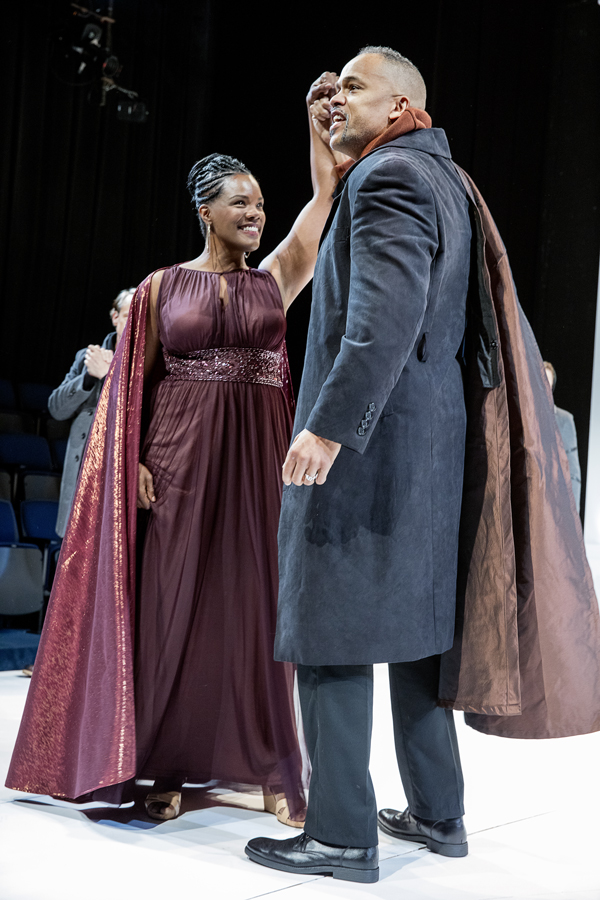 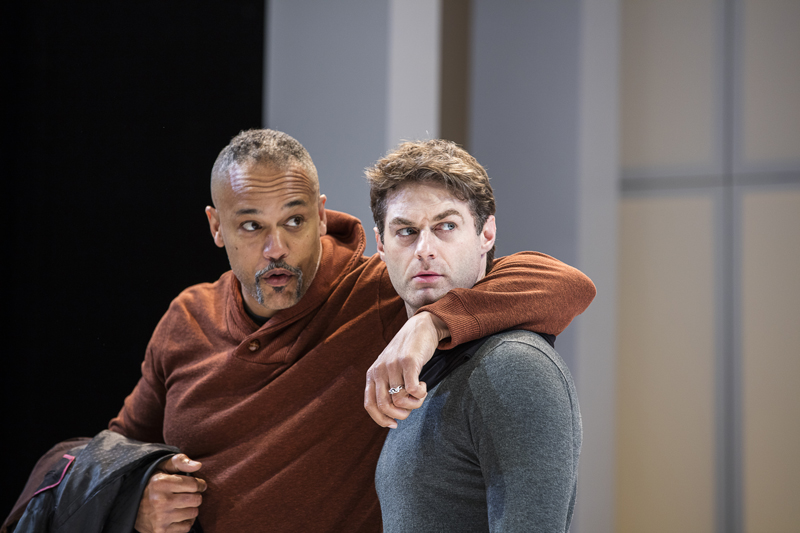 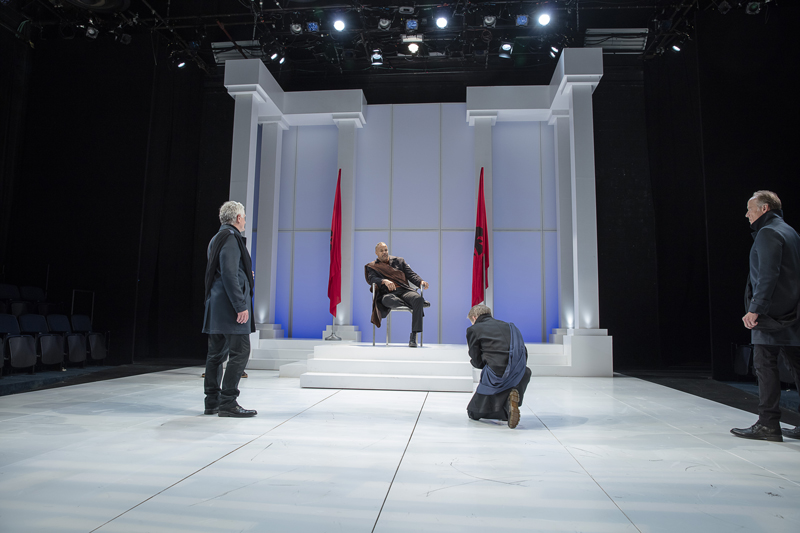