All This Activity Around One Little Play… 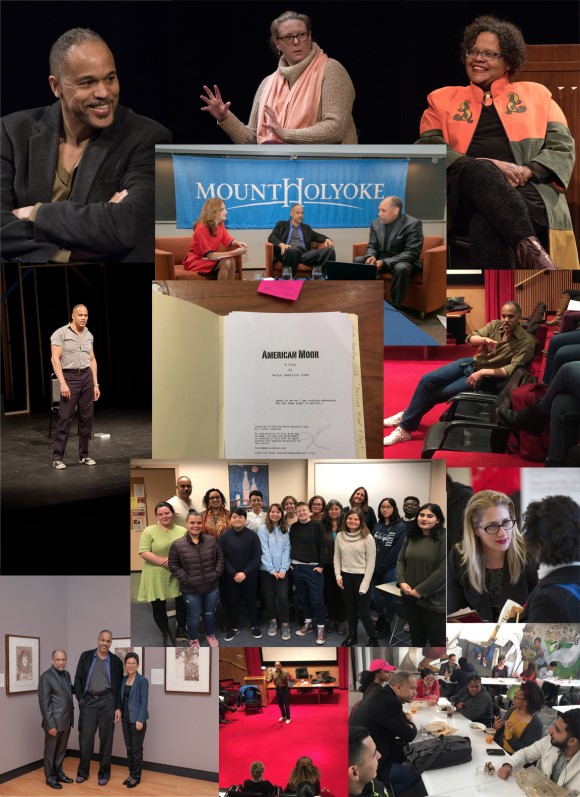