We Are All Shit… 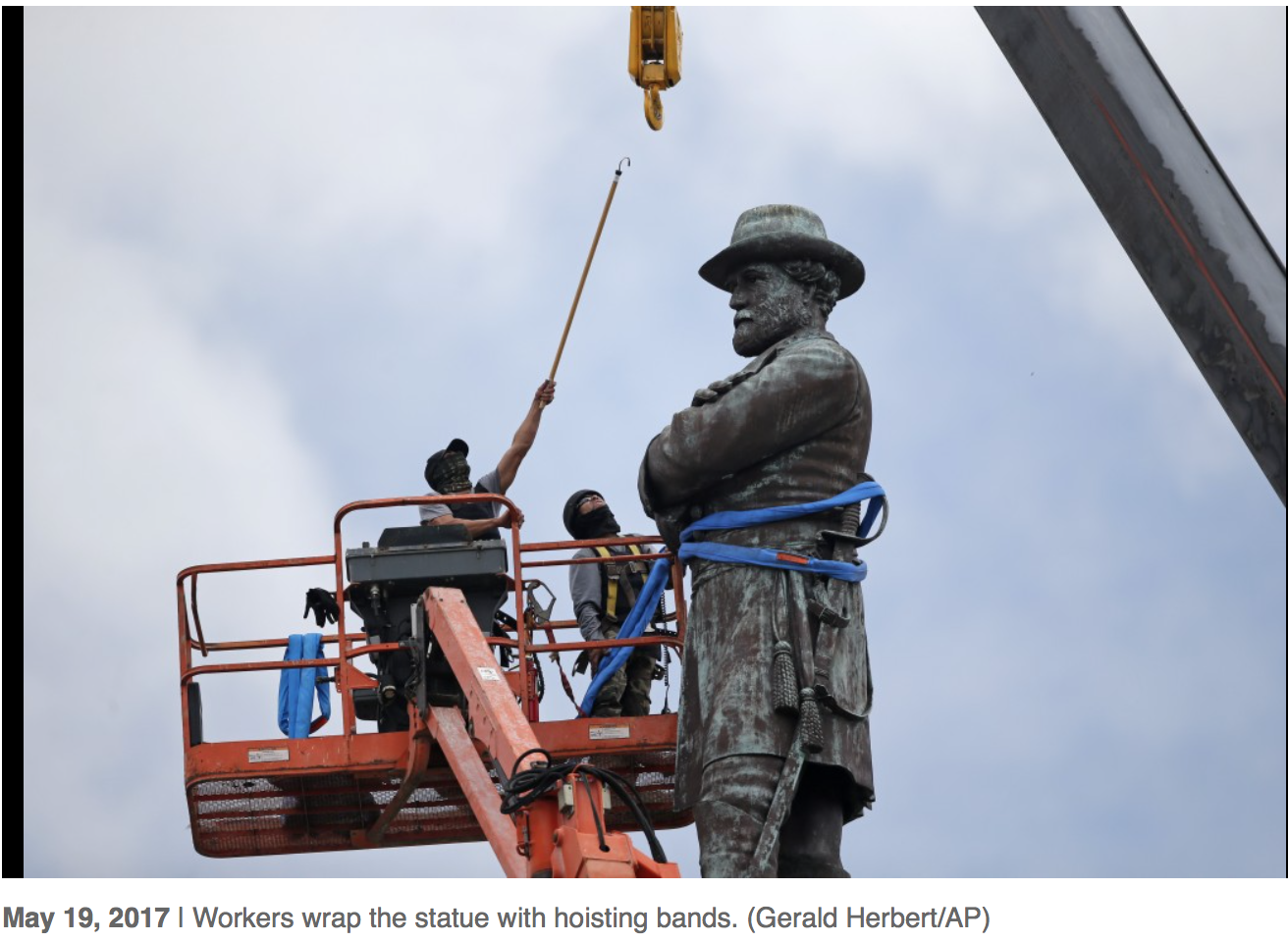 “…the national election of November 1876 recognized white supremacy in the South and gave us our state.”  So said the now removed Battle of Liberty Place Monument that stood until April 24, 2017 in the city of New Orleans.  So, let’s start at the beginning.  Are we talking about “white supremacy” in the sense that white people are better than everyone who is not white, or are we talking about “white supremacy” in the sense that white people had control over everything?  Regarding American governments, or I should perhaps say regarding that which governs America, the latter has always been true, to a large extent, from the moment of the country’s founding right on until now.  The former, as a pesky point of scientific fact, has never been true in any form ever.  A monument attesting to the facts of white control may be distasteful but, given the context wherein it was erected, it is difficult to call it inaccurate, or incorrect.  From the time the white man arrived on the continent with a propensity for either exploiting or exterminating anybody who wasn’t he himself, he has been as in control as anyone ever was anywhere, and arguably, more or less, still is…  To call it “wrong,” or “right” is a moral judgment that has to do with the pollution of facts by opinion, and the pollution of opinion by need; our problem in a nutshell.  On the other hand,  however, a monument that stands as a means of assuring the citizenry of a city in an American democracy, the majority of that citizenry being black, that white people were at some point  somehow factually established as superior beings, or that they remain so, is not only specious in the extreme, but there isn’t a tenable argument that can be raised against such a monument’s removal. END_OF_DOCUMENT_TOKEN_TO_BE_REPLACED