Academic Honors, and A Performance at University of Maryland 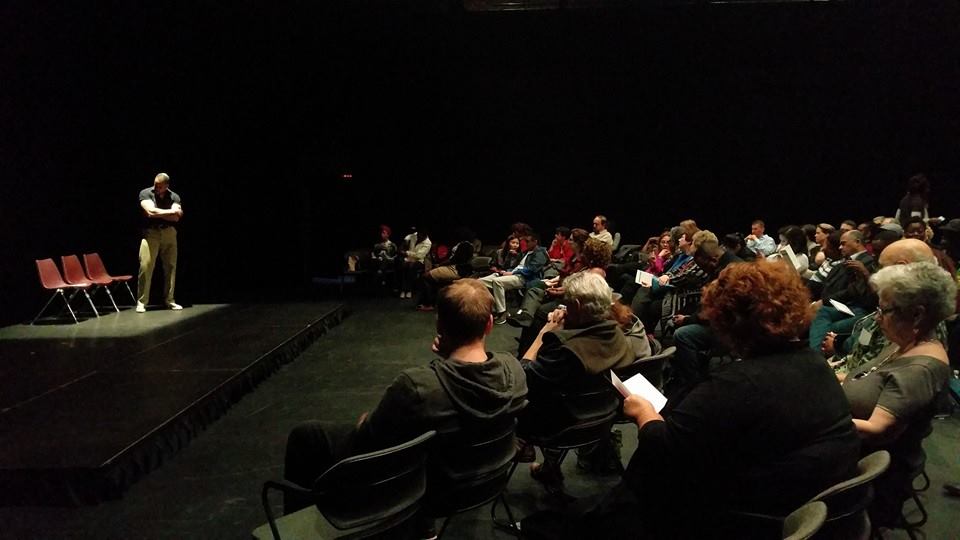 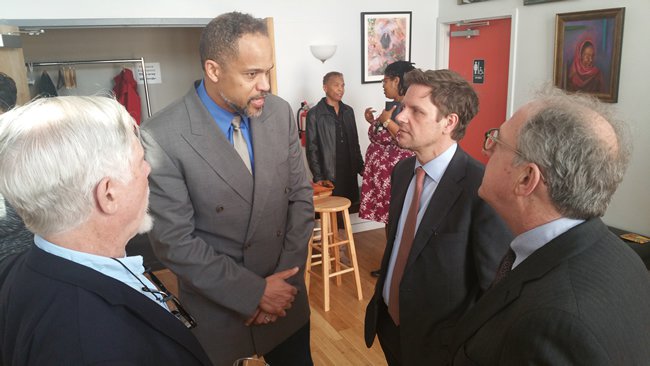 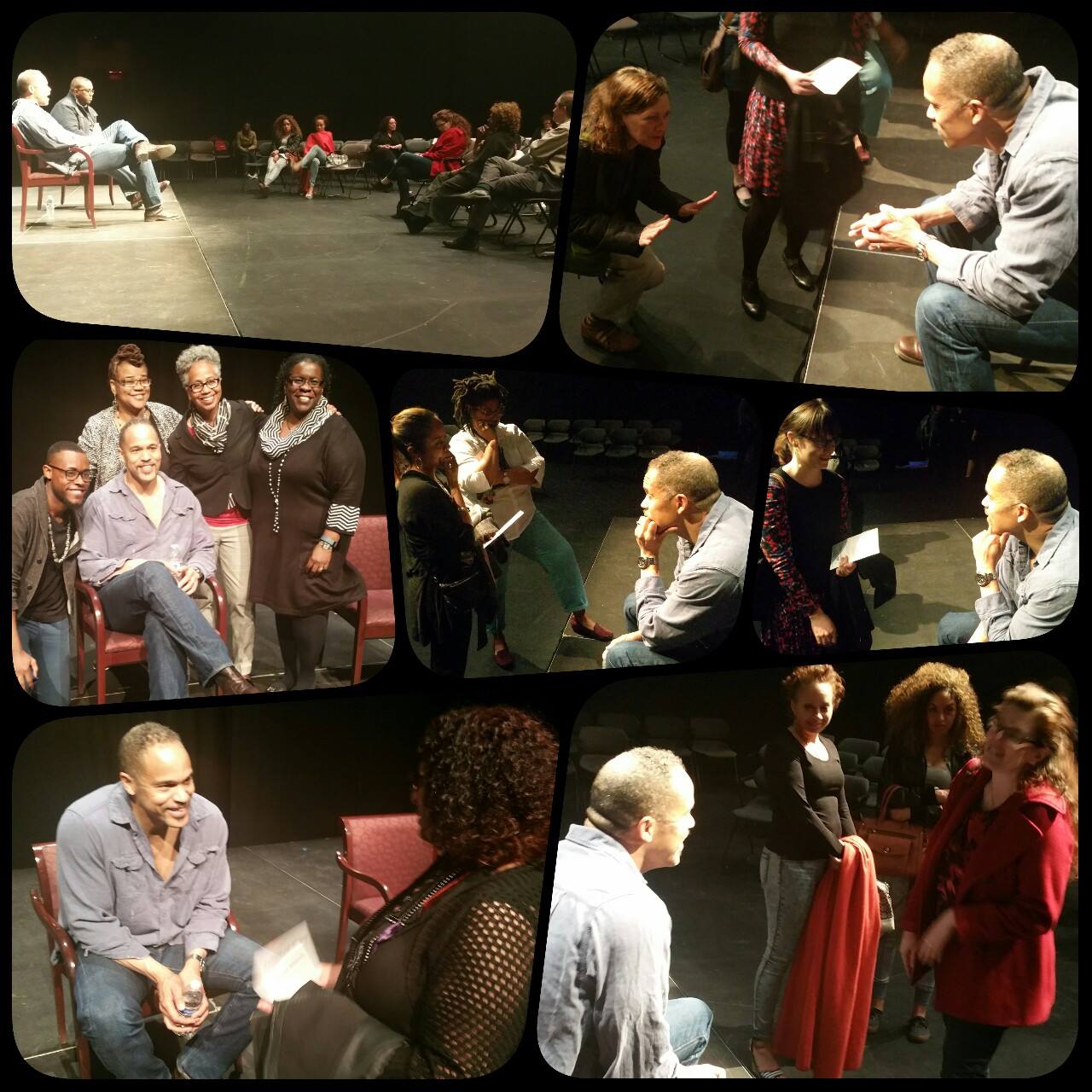 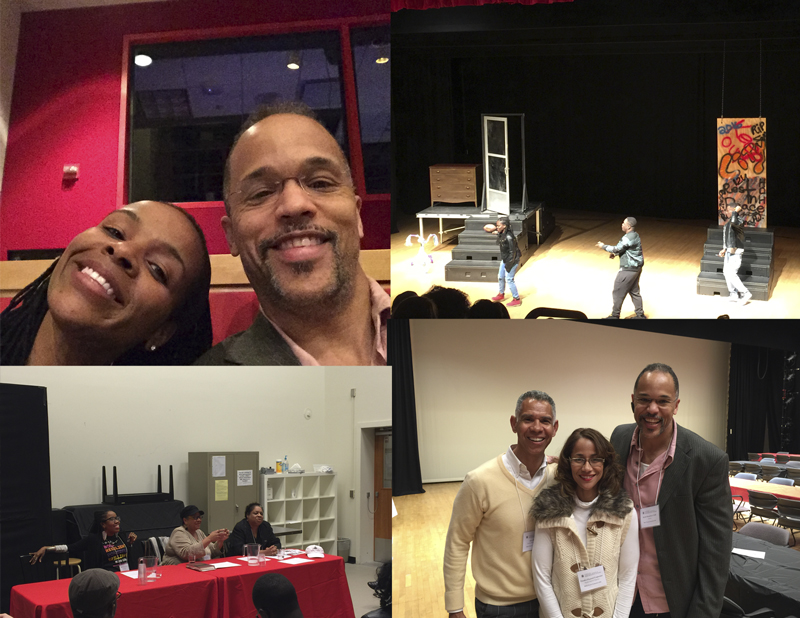 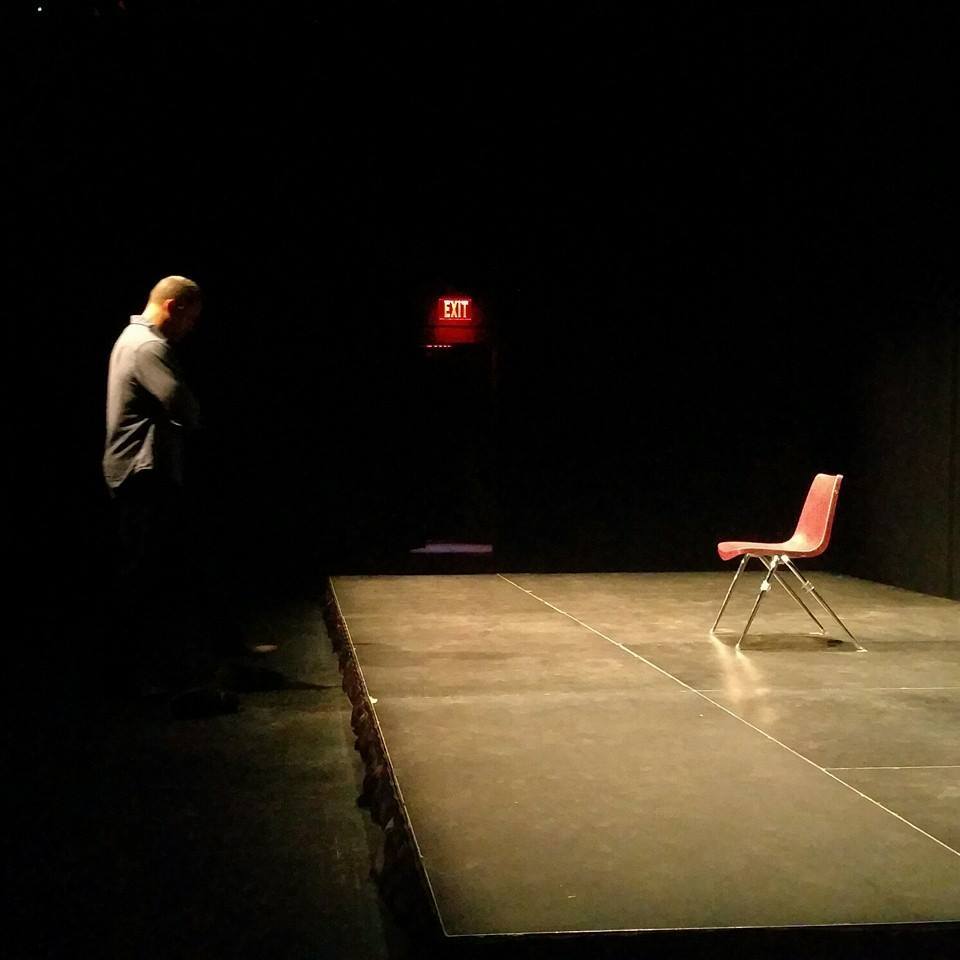